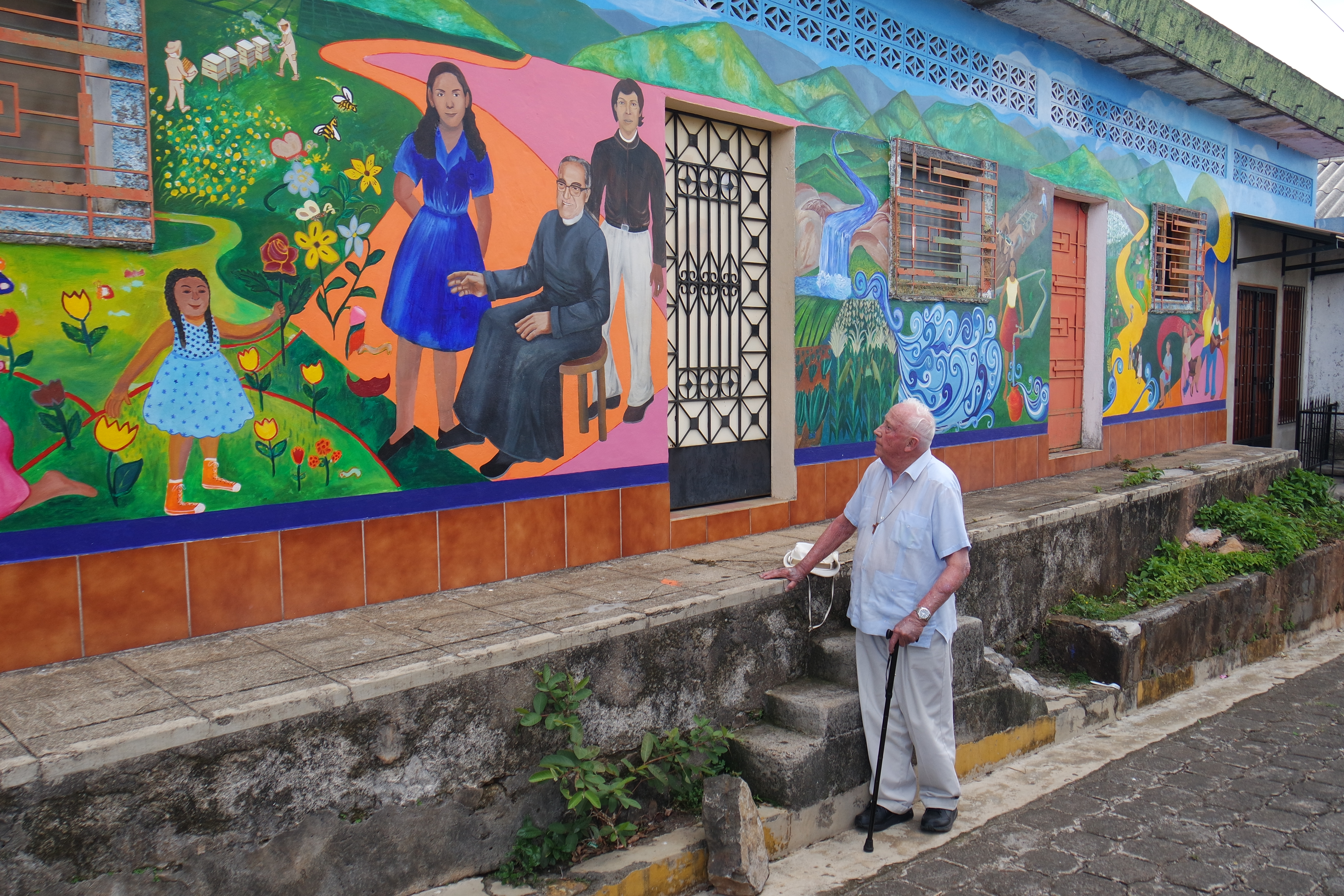 Rev. Robert Pelton, CSC (May 29, 1921 - November 4, 2019) has been an important part of the Kellogg community almost since its inception, becoming a Faculty Fellow in 1992 and later founding and directing Latin American/North American Church Concerns (LANACC) as part of the Kellogg Institute. We invite you to peruse the tributes to and photos of our dear Fr. Bob, adding your own if you'd like and remembering the impact he has had on so many.