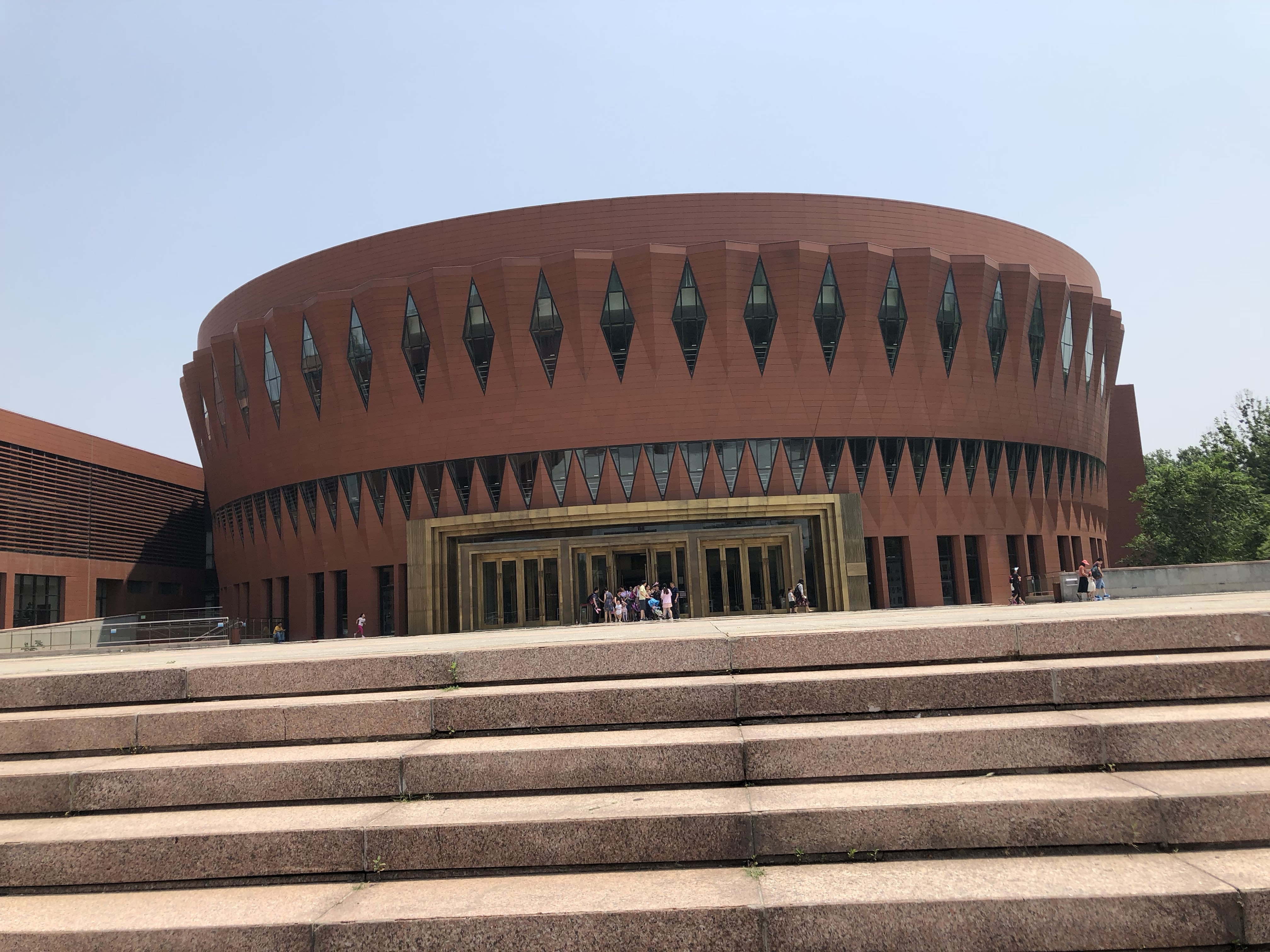 The purpose of this research was to find out the reasons that Chinese college professors send their children to study abroad, which seems to be very uneconomical and difficult. By interviewing these professors, I tried to understand the reasons that were particular to the Chinese higher education system. This research consisted of face-to-face interviews with twenty-five college professors in Foshan, Guangzhou, Shanghai, Hangzhou, Wuhan, Chongqing, and Xi’an. Through this research, I hope to provide insight into the possible institutional problems that lead to the study abroad zeal.

During the research, the challenges I faced included arranging the interviews, and contacting the professors and means of transportation. Of these three types, I found arranging the interviews with professors the most challenging. When I arrived in China by the end of May, it was close to end of the school year in China. Therefore, even though I had scheduled the interviews before departure, when I tried to confirm the meeting with professors, the majority asked me to reschedule. Due to the changes, I once had to interview four professors in a row, after which I was exhausted. Also, at the end of the school year, professors were usually swamped by emails, so they could not respond in a timely manner.  As a result, it was quite common that I had to change the entire schedule several times a week to accommodate last-minute changes.  A lack of email responses led to some major challenges on interview days. One professor from Zhejiang worked at a different school district than the other professors in Zhejiang I planned to interview. On the day of the interview, I went to his office on time, waited him for forty-five minutes, yet he did not show up. I tried to contact him through email, but he did not respond. I had no choice but to ask him to reschedule the interview, as I had to go to another school district for the next interview. However, when I reached the other school district, he replied my email saying that he was finally back at his office. Due to privacy concerns, professors preferred to contact me through emails; nevertheless, the inefficiency of emails as the only means of contact did sometimeshinder my ability to carry out interviews.

Besides the two challenges above, transportation was also a problem for me. As a result of schedule conflicts, I had to rearrange some of the interviews in accordance with the availability of the professors. Therefore, I once travelled between two cities twice in one day for interviews. The location of the universities made the problem worse. Due to the high housing prices downtown, Chinese universities are mostly located on the outskirts of the cities, where transportation is rather inconvenient. On the occasions that I needed to travel between the cities in the course of a day, I did not have much time to rest or to eat and as a result was fatigued by the end of the day.

Despite the challenges, I now have a more holistic understanding of the Chinese higher educational system, and the reasons why the college professors choose to send their children to study abroad. Over the course of the interviews, I realized that what I assumed in the abstract about studying abroad was a partial judgment from my own perspective. During my research, I was impressed by the fact that the most popular reason that Chinese college professors sent their children to study abroad was for cultural immersion, and for cultivating independence. Though this research should be analyzed qualitatively rather than quantitatively, the pattern should be noticed: out of twenty-five professors, nineteen of them either studied abroad as visiting scholars which had an impact on their children (the professors could bring their children abroad with them during the visiting year), or they considered studying in a different culture as crucial to the comprehensive development of their children. Before the research, I assumed with partiality that the professors’ decisions were made out of denial of the Chinese college system; thus, I only focused on the disadvantages of studying abroad, for instance, the financial cost, the cultural gap etc. Moreover, I held a different perspective as the one who was currently studying abroad than that of the perspective of the professors as the ones who had finished studying abroad in that they assessed the experience with a more holistic view. In light of the interviews, I gradually shifted my focus from mainly seeking out problems of Chinese higher education, to analyzing the potential reasons that compelled the professors to make the decision regardless of whether they made such decisions out of the concern about the educational system itself, or other reasons that pertained to their profession.

The research also sheds light on the professors’ disapproval of some aspects of the educational system. One particular complain was directed at the constraints on them. First of all, a lot of them complained about that they did not have much control over their classes. As higher education in China is a social responsibility, instead of an individual responsibility, the passing rate of each class year should be above 98%. Therefore, they could not “fail” a lot of inattentive students even if they did not perform well in class. Moreover, when education became a social responsibility, the college professors were faced with more and more students each year due to the enrollment expansion. The bigger the class sizes were, the harder for them to carry out class activities (especially in the absence of the teaching assistants system, where small group activities could be led by assistants).

To my surprise, a lot of professors also complained about how their students squander their time. A professor from one of the most prestigious colleges in China, a member of the Project 985 (the 39 colleges of Project 985 are widely recognized as the most prestigious colleges in China), told me how his students blatantly played mobile games in classor slept through classes. Another professor from another college of Project 985 agreed, “GPA doesn’t matter to them, a lot of the time what determines your future is not GPA but relationships.” Before further investigation I cannot affirm the quote as true, but the professors’ dissatisfaction of students’ attitudes is clear.

Due to the constraint of time and my energy, my project could only serve as the preliminary investigation that can inspire future research. In light of the investigation, I now have a more comprehensive understanding of the higher educational system in China. Even though my current project is far from conclusive, I was able to pinpoint some specific issues revealed by it, and can develop future studies based on these findings. In the future, I would like to conduct interviews on the opinions Chinese college students have of the educational system, and their experience in Chinese colleges, which will complement my research findings. 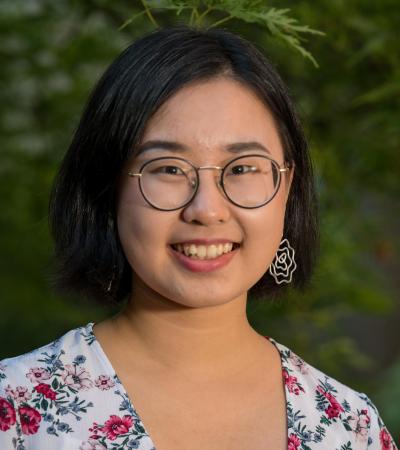