Refugees Welcome: How Public Opinion and the Political Environment in Spain Affect the Resettlement and Integration of Refugees 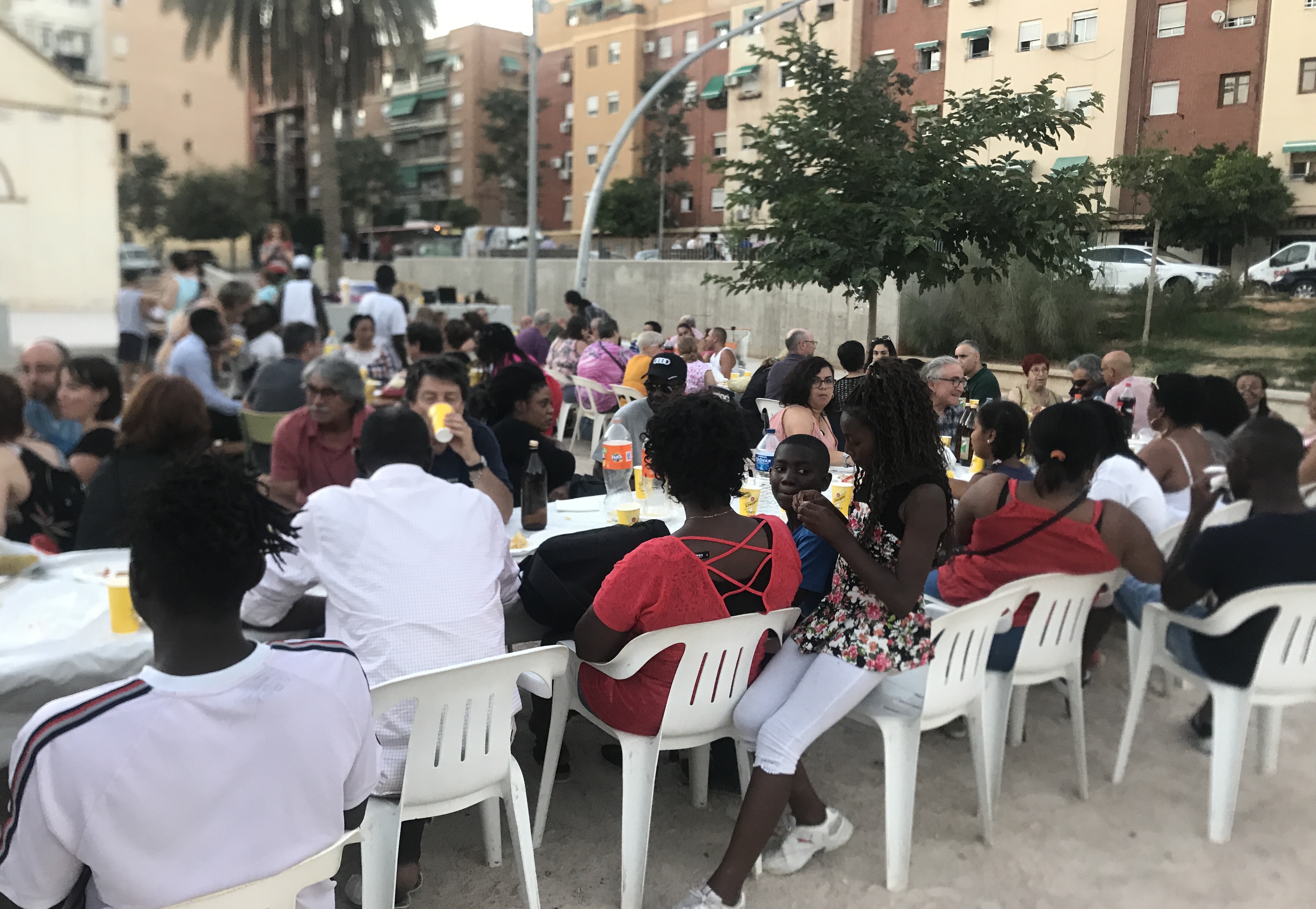 This summer in Valencia, Spain, I further delved into uncovering the boundless complexities within what composes the identity of ‘the refugee’. Last summer, I worked with refugees at a refugee resettlement agency in the United States, so I thought I had a pretty good idea of what I would be walking into this summer in terms of the group I was working with and what they were experiencing. However, what I encountered was vastly different than my previous experiences, and I was exposed to a broader narrative. My eight weeks in Valencia, in its entirety, gave me invaluable insight to a more global outlook on refugees around the world and honed my confidence and capabilities in working with and learning about these populations.

The first challenge I dealt with preceded any actual interaction with the refugees. For one, the lifestyle in Europe is very different when comparing the pace of life that they lead. The site I worked with did not have any real sense of urgency in dealing with all of their affairs, and their organization was lacking as well. This was a frustrating first hurdle to mount, because it did not allow for me to work as efficiently as I would have liked. There were a series of no-show and canceled meetings to kick off my stay, simply because administratively there was very little structure. However, this behavior was prominent in the whole country, and I had to shift my expectations for how quickly I could conduct interviews and organize events.

Once I was able to start connecting with the refugees, I learned that in Europe, the journey of a refugee is vastly different than in the United States. The refugees I worked with in the United States often arrived in large families and had been planning their trip for months. They were picked up from the airport, often escorted by doctors as well. However, in Spain, the arrival of the refugees is not aided by the government in the same capacity. Because of this, most refugees are young, single, and not accompanied by a band of children. They are usually not granted refugee status before they arrive, so they have to make the trek as unburdened as possible, so they only have to find provisions for themselves. Making the trek without as much certainty definitely takes a toll.

The composition of the group of refugees was different than I expected. I was under the impression that most refugees would be rescued off of a lifeboat, especially because the port of Valencia infamously accepted The Aquarius, a ship carrying over 600 refugees, the year before.  However, a lot of refugees were from European countries and did not face the Mediterranean Sea in their travels. It was an entirely different vision of a refugee than I had before, but it broadened the box that I realized I was previously putting them in - many were young, interested in fashion, technologically adept, and still had just as valid of a reason for being there. The struggles that people face in their home countries span an entire spectrum.

One of the pieces that took more of an adjustment was the fact that we were almost all communicating within the confines of a second language. This definitely stunted the communication, but I feel like the fact that I was on a level playing field with them in terms of the language was almost a form of solidarity. We were all navigating the country, the culture, and the language together.  In working with the organization, they certainly did not demand too much of me. My responsibilities were limited to acquiring a few tickets for events, as a way to get some of the refugees out and around the city. This was a means of getting people accustomed to their independence in Valencia, so that once they were cut off from the assistance they would be able to support themselves and feel comfortable living a normal life.

One of the most surprising things to me was that the refugees were barred from working for at least the first 18 months living there. Going into the process, I was expecting to see a greater integration of refugees into the community, considering the fact that Spanish people poll at much higher acceptance rates to welcoming refugees into the community. However, in all the interviews that I did, every refugee told me that they did not have any close relationships with any locals of Valencia, aside from the workers at the organization. The refugees mostly hung around with the people that they were living with. Because they do not immerse themselves in job environments, there is not a plethora of other organic opportunities for them to interact with the locals. It was surprising to me that the government does not require the refugees to get on the quickest path to supporting themselves, because in the United States, refugees are required to take the very first job they are offered. Interestingly enough, the only refugees who had made connections with others in the community were those who were attending churches and had made friends there who were able to show them around. This is a testament to how religious institutions are able to unite people. That is one facet that I would be interested to further explore.

Despite the lack of interaction with the locals, refugees still felt incredibly welcomed in the city and did not seem to sense any resentment from the Spanish people in their living here. Additionally, I was originally under the impression that the government and their open stance on migration would affect the way that the organizations ran. Not only were the refugees unaware of the workings of the government and how it affected their legal standing in the country, but the refugee workers also seemed to feel fairly insulated from the workings of the national government. This is in stark contrast to the experience I had with the resettlement agency in the United States.

By the end of the eight weeks, I was left with some resolved questions but also a plethora of new questions. I am eager to continue this research so that I can continue to build relationships with refugees and workers as well as develop an understanding of how this impacts governments and communities on a global scale. 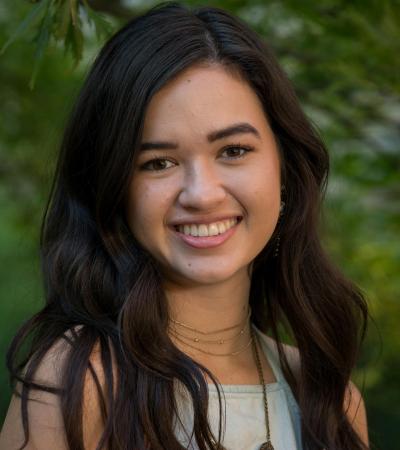