Elisabeth Jean Wood is professor of political science and international and area studies at Yale University and a member of the external faculty of the Santa Fe Institute. Her research in comparative politics focuses on sexual violence during war; emergence and resolution of civil wars; collective action and social movements; transitions to democracy; distributive politics, especially agrarian; and the politics of Latin America and Africa. 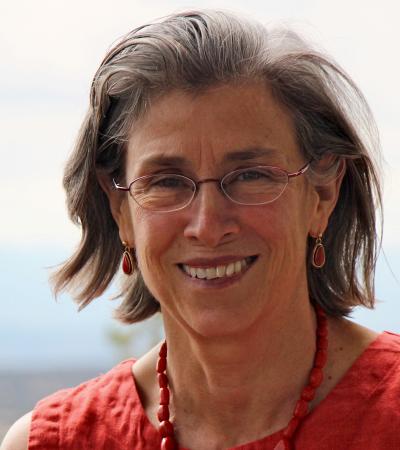 Sexual Violence During War: Towards a Typology of Political Violence