Constitutionalism and the Rule of Law (CAROL) 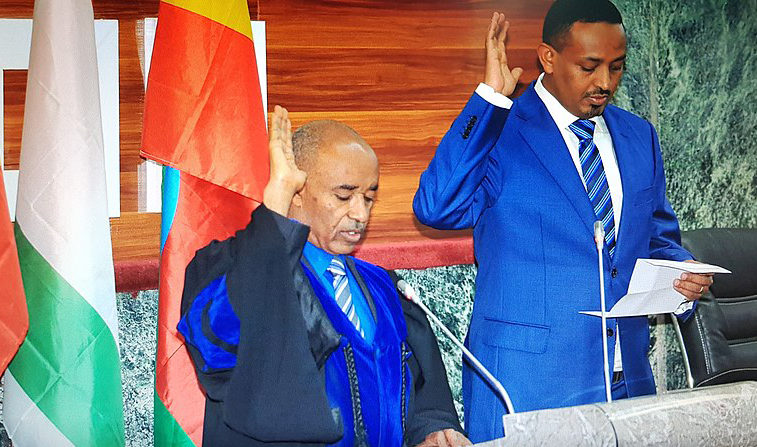 The basic institutions of liberal democracy and law are under enormous stress in the United States and internationally.  As alternative authoritarian models gain footing and openly challenge the fundamental premises of the rule of law and the constitutional protection of basic human freedoms, they undermine an already fragile international consensus that no nation should be immune from external scrutiny for the treatment of its citizens.

The erosion of democratic foundations, coupled with endemic weakness in the basic elements of the rule of law – guarantees of due process, independent judiciaries, and access to legal remedies – pose a fundamental challenge to the possibility for sustainable development, particularly in those countries where dire poverty, weak institutions, and human rights violations converge.

The Kellogg Institute Lab on Constitutionalism and the Rule of Law (CAROL) bridges research and practice to advance the core values of freedom, human development, and democracy in service of the common good. Following the mandate of the Kellogg Institute – to respond to the most pressing global challenges through research excellence – CAROL generates actionable scholarship, translating the basic principles of constitutionalism and the rule of law into practices and reforms that can strengthen democracy and integral human development around the world. The lab engages civil society actors, national political bodies, and international organizations by advising on matters of constitutional development and reform, the functioning of democratic institutions, and respect for the rule of law.

The lab’s translational research addresses issues of the rule of law, judicial independence and reform, protection of due process and access to justice, the separation and balance of powers, federalism and regionalism, constitutional interpretation, the legal guarantees of free electoral democracy, minority protections, religious liberty, and other fundamental human rights.