Allen Hicken is Professor of Political Science and Research Professor at the Center for Political Science at the University of Michigan, where he studies political institutions and political economy in developing countries. His work focuses on political parties and party systems in developing democracies and their role in policymaking. He specializes in the study of Southeast Asia and has worked in Thailand, the Philippines, and Cambodia.

Hicken has written extensively for academic journals and other publications, and has written or edited three books. He is a project manager with the Varieties of Democracy, a co-founder of the Southeast Asia Research Group, and a co-founder and co-principal investigator of the Constituency-Level Elections Archive

He has a BA from Brigham Young University, a Master of International Affairs from Columbia University, and a PhD from the University of California, San Diego. 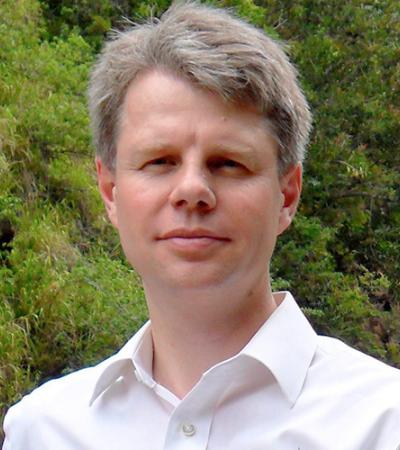 Shadows of the Past: The Democratic Legacies of Authoritarian Parties