A Working Conference: The Collaborative Study of Race in the Americas

This project, A Working Conference: The Collaborative Study of Race in the Americas, addresses the capacity for routine democratic participation in governance and public life by populations of African descent in North and South America, and in the Caribbean. The Kellogg Institute's research theme of democracy forms the core of the research interests for the working conference's participants. The working conference is part of the second generation of the Race and Democracy Project, first funded by the National Science Foundation and the Ford Foundation from 1998-2006. In a new effort, the American Political Science Association has awarded funding for three smaller, related meetings which will be held in 2018-2019.

Considerable progress had been made in the US and in Brazil on issues of racial representation and political participation, although the construction of the two nations, involved quite distinctive types of political change. Bringing this group of scholars together to meet face to face will make a significant contribution to the project.

Scholars, social movement and civil society activists at the graduate and postgraduate levels are examples of the audiences the working conference should reach. Some but not all of the invitees are Political Scientists; the topical focus centers on and around issues of democratic participation, but historians, sociologists, historians, anthropologists, economists, scholars of African American and African Diaspora Studies as well as lawyers, and economists are appropriate targets. The activities associated with the working conference will generate a group of scholarly papers which the organizers will publish in a symposium within a peer reviewed journal. 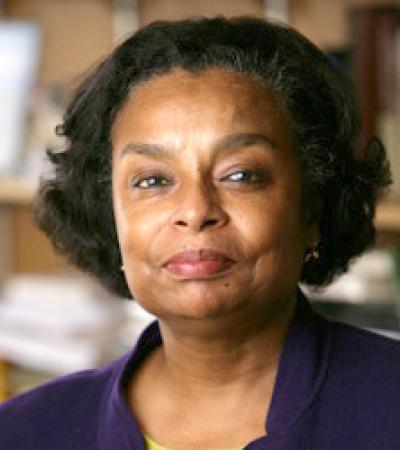