1968 in Europe and Latin America Conference 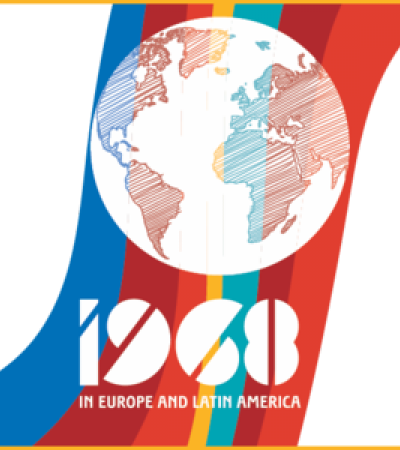 This joint conference with the Nanovic Institute for European Studies focuses on one of the most tumultuous and transformative years in the twentieth century: 1968. In contrast to many “1968” conferences to be held in the coming year, the Nanovic-Kellogg conference will center on Latin America and Europe rather than the US. It will facilitate collaboration among scholars across the University—including faculty in history, the social sciences, the humanities, and the arts—and address important Keough School themes of integral human development, human dignity, and human flourishing.

Volker Schlöndorff and Ignacio Walker, two eminent figures from the 1968 era, will deliver public lectures. Schlöndorff will open the conference on Thursday, April 26, 2018 at 7:30 p.m. in the Hesburgh Center Auditorium with his lecture, “1968: A Long Time Coming.”

Former Kellogg Visiting Fellow, Ignacio Walker will close the festival on April 28 (Saturday) at 7:30 p.m. in the Hesburgh Center Auditorium with his lecture, “1968: Reform or Revolution.”