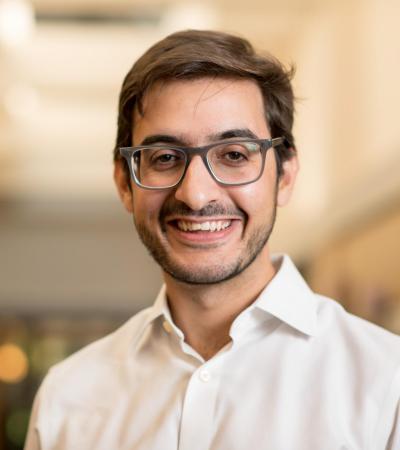 Countries with high inflation and stringent currency regulations frequently have thriving black markets for dollars. We argue that the black market for dollars has important political consequences: it hurts the pocketbooks of many citizens, and therefore reduces support for the government. Evidence from Argentina supports this argument. Using aggregate time-series data, we estimate that a 10-percentage-point increase in the black market price of the dollar relative to the official price reduces presidential approval by 5 percentage points in the long run.  To test the pocketbook mechanism more directly, we use individual-level data from a list experiment.  We find that people that bought dollars on the black market were 10 percentage points less likely to vote for the incumbent party in the 2015 presidential election. These findings suggest that the black market for dollars can have important political consequences.

Luis Schiumerini is an assistant professor of political science at Notre Dame, where he was a postdoctoral research associate with the Department of Political Science and a 2017-2018 Kellogg Institute Visiting Fellow. His research focuses on the political economy of citizenship in the developing world...
Read More