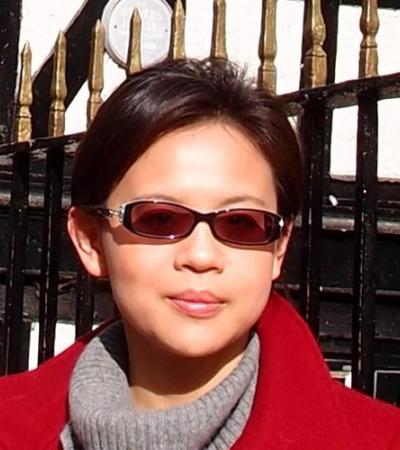 China’s rapid development in the past forty years has led political scientists to reflect on the “China model.” One group of scholars labels the China model as a meritocracy, an alternative to Western democracy that, they claim, is influenced by Confucianism and has deep roots in the Chinese Imperial Examination system. This is a misreading of history. My new book manuscript contends that using bureaucrats who are subject to a rigid hierarchical system to lead the country—the China model—is exactly the political system that Confucians fiercely attacked and successfully changed. 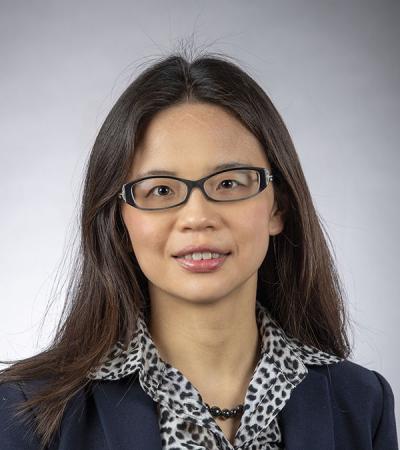 Liang Cai is associate professor of History at the University of Notre Dame. The topics of her recent research are early Chinese Empires, Classical Chinese thought—in particular Confucianism and Daoism, digital humanities, and the material culture and archaeological texts of early China...