Political Identity and the Distinctiveness of Religious Freedom 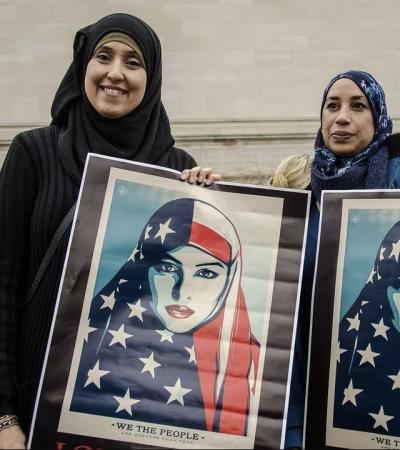 The position that religious freedom is a distinct right is typically based on an idea of the singularity of religion. It is, the argument goes, an especially demanding form of normative belief, or a form of culture that penetrates more deeply than others into the human psyche. These distinct attributes make it necessary to accommodate and protect religious adherents above the regular rights and protections offered to every citizen.

Abiri argues first, negatively, that these accounts of the distinctiveness of religion fall short of their target. Second, positively, he argues that it is not religion’s unique attributes that make it worthy of protection, but the fact that it fulfills similar social and political functions to the central legitimizing ideology of the modern state: nationality. This functional conflict makes religion especially vulnerable to the unifying pressures of state nationalism, a situation that warrants the special treatment it so often gets. 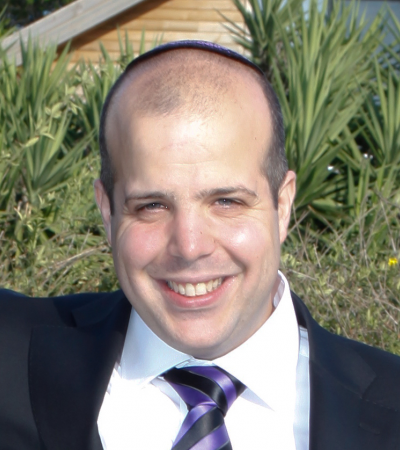 Gilad Abiri is a JSD candidate at Yale Law School who studies political theory and law, with a focus on constitutional law, law and religion, and democratic law. In his JSD dissertation, he develops a new theoretical account of the tense relationship between liberal states and religious groups. Abiri earned his LLM degree at Yale Law School and an LLM degree from Tel Aviv University.