It is about Politics, Stupid! Explaining Differences in Inequality within the Most Unequal Region 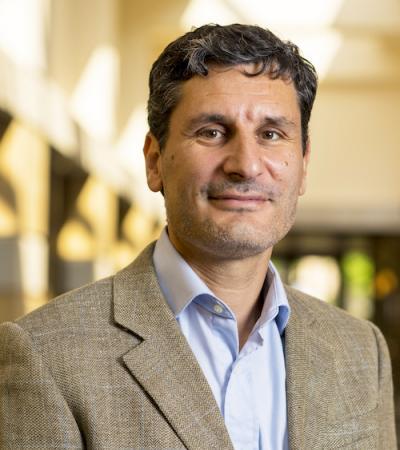 This paper studies the determinants of income inequality in Latin America over the long run, comparing them with explanations of why the whole region is unequal. Using qualitative comparative analysis, Sánchez-Ancochea explores how key political forces (democratic tradition and the strength of progressive forces) interact with the economic structure (measured through sectoral specialization and the distribution of land) and with the ethnic composition of the population. The paper has two main findings. First, the absence of a large non-white population is a necessary condition for relatively low inequality. Second, the combination of democratic institutions and progressive socio-political forces (measured by the number of left-of-center presidents and the distribution of political power among different socioeconomic groups) constitute a sufficient condition for low inequality. In contrast, land distribution – often used to explain why Latin America is such an unequal region – is not part of the sufficient conditions. The paper calls for more research that compares analytical models about the whole region with explanations of the differences between countries within the region and for more research on the role and limits of democratic institutions.

This profile was current as of 2019, when he was part of the on-campus Kellogg community. Diego Sanchez-Ancochea (PhD, New School for Social Research), a 2018-2019 Kellogg Institute Visiting Fellow, is a political economist whose research is focused on income inequality, social policy, and the political economy of development in Latin America...
Read More