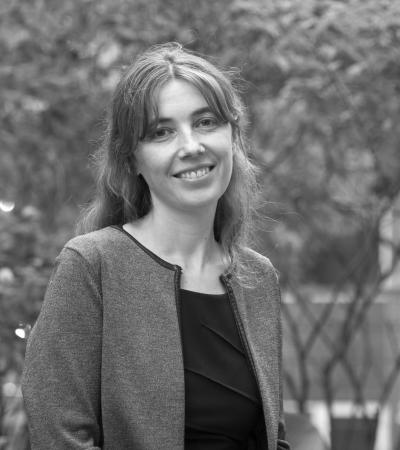 Thu
Apr
08
Add To Calendar
Date
Time
Event Type
Work-in-Progress
In accordance with University guidelines for social distancing, these seminars will offer a possibility of remote participation. To attend, please register for the pre-circulated paper and instructions on how to join by computer or phone.

In the last decades of the twentieth century, globalization, technological changes and market reforms weakened labor organizations in Latin America and beyond. A large scholarship has since examined both the decline of labor unions and the rise of labor-market disparities, which make the workforce more heterogeneous and thus harder to organize collectively. In this context, scholars predicted the deepening of historical differences between formal-sector insiders (e.g., salaried workers) and the often-unorganized outsiders (e.g., informal sector, rural and unemployed workers) not only in the economic but also in the political domain, which makes the emergence of coalitions advancing the goals and demands of both sectors unlikely. However, alliances between labor unions representing insiders and social movements representing outsiders have formed in a number of countries. They comprise intermittent as well as more enduring coalitions. In some countries, they have crystallized into national labor centrals and confederations that constitute relevant political and policy actors. In this study, I investigate the conditions under which labor unions and organizations representing outsiders build stable coalitions in Latin America’s democracies. Why have joint coalitions formed in some countries and not in others? I further explore how these coalitions survive despite their internal heterogeneity, a feature that generally undermines cohesion and leads to the fragmentation of organized actors. Finally, I analyze how these coalitions navigate the tensions generated by alliances with political parties, which have historically been a double-edged sword for popular organizations: a source of political clout but also dependency and goal displacement. The study relies on a comparative analysis of four cases that display variation in outcomes and potential explanatory factors. I focus on two cases where alliances formed—Argentina and Brazil—and two in which they did not—Chile and Uruguay. I further assess whether the argument proposed helps account for coalition formation in other secondary cases and explore the implications of this research for interest representation, public policy, and party politics.

Work-in-Progress Seminars are designed to generate in-depth discussion of new scholarly work. For the pre-circulated paper and to attend, register here.

Candelaria Garay is a Senior Fellow at the Ash Center for Democratic Governance and Innovation at the Kennedy School of Government, Harvard University, where she was a faculty member between 2011 and 2020...
Read More