William Bain holds a joint appointment at the National University of Singapore (NUS) Department of Political Science and as Head of Studies for Global Affairs at Yale-NUS College. His research focuses on international relations, the history of ideas, and how religion affects the theory and practice of international relations. He takes an interdisciplinary approach that encompasses political theory, history, and theology in examining the role of religion and faith in historical and contemporary international affairs.

He is co-editor of International Relations and an advisory board member of Radical Orthodoxy: Theology, Philosophy, Politics. He is a research associate at the NUS Centre for Legal Theory and the Centre of Advanced International Theory at the University of Sussex. 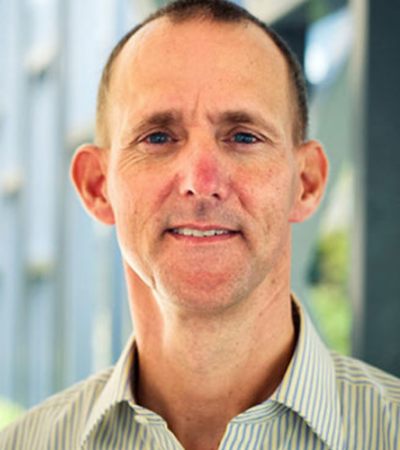