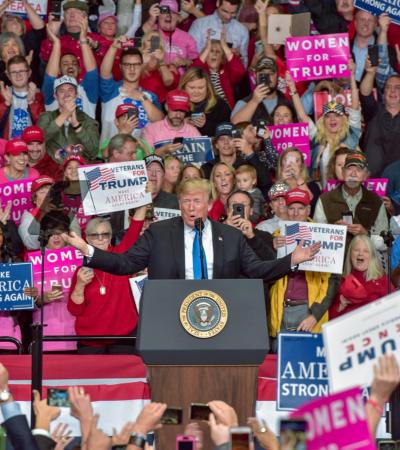 Donald Trump is perhaps the first populist president of the United States since Andrew Jackson‚ but many Latin American and European countries have had lengthy experiences with populism. In this dialogue, two scholars of comparative politics with differing perspectives will examine what lessons these international experiences can offer us for understanding the Trump presidency. Under what conditions do populist leaders maintain or even increase their political support? What policies have typically been successful in generating mass support‚ and which strategies have backfired? What can the opposition do to counter populist leaders? Most importantly, what can Latin American and European experiences with populism teach us about the impact that the Trump presidency is likely to have on democracy in the United States? Is Trump likely to weaken horizontal accountability‚ restrict civil liberties‚ and undermine the rule of law as some populists have done in other countries or are U.S. institutions‚ traditions‚ and opposition forces sufficiently strong to resist a populist assault? 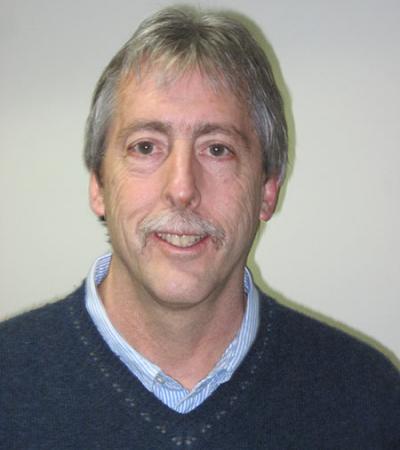 Kenneth Roberts is the Richard J. Schwartz Professor of government at Cornell University. He studies comparative and Latin America politics, with an emphasis on the political economy of development and the politics of inequality. His research explores the intersection of political parties, populism, and labor and social movements in Latin America... 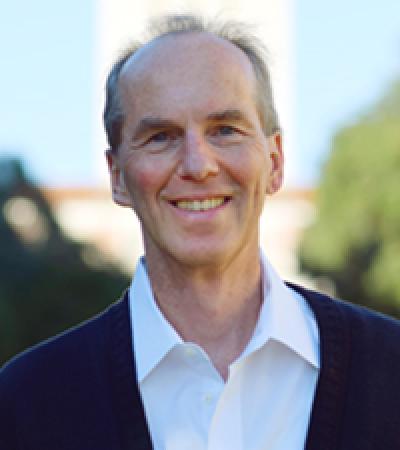 Kurt Weyland is the Mike Hogg Professor in Liberal Arts in government at the University of Texas at Austin. His research interests include democratization and authoritarian rule, social policy and policy diffusion, and populism in Latin America and Europe...