Tamara Kay is professor of global affairs and sociology at the Keough School of Global Affairs. She has extensive experience in Latin America and Africa and specializes in the political and legal implications of regional economic integration, transnationalism, and global governance for labor and environmental movements, NGOs, and policy formation.

Kay previously held appointments at the University of New Mexico, where she was a senior fellow at the Robert Wood Johnson Foundation Center for Health Policy and an affiliate with the Latin American & Iberian Institute; and at Harvard University, where she was co-director of the Transnational Studies Initiative and an affiliate at the David Rockefeller Center for Latin American Studies, the Weatherhead Center for International Affairs, and The Hauser Institute for Civil Society. She was a post-doctoral scholar at the Center for US-Mexican Studies at the University of California, San Diego.

Her current research looks at global health policy and innovation, focusing on how a community healthcare project at the University of New Mexico can be used to promote equal access to high-quality healthcare in New Mexico and worldwide.

Kay earned a BA at Northwestern University, and a MA and PhD at the University of California, Berkeley. 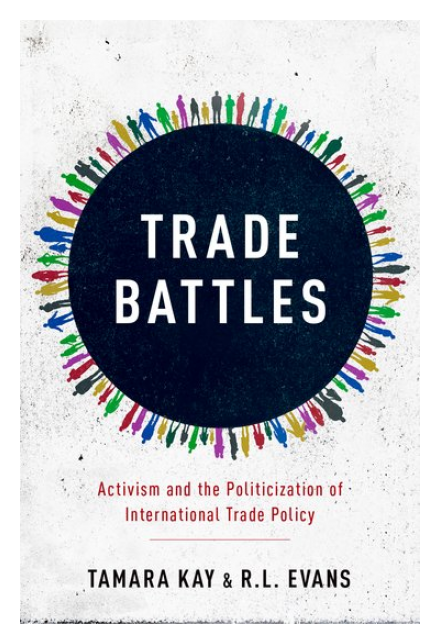 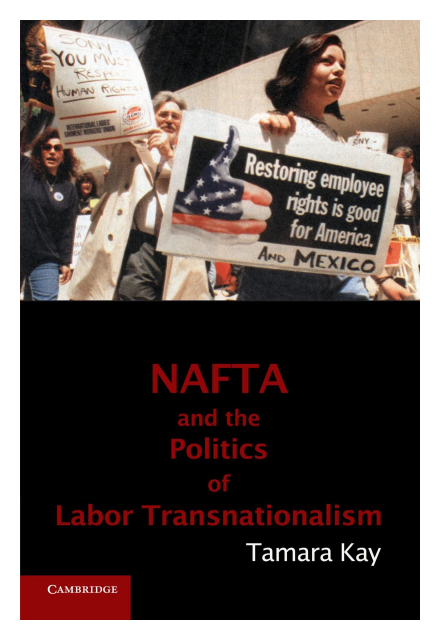 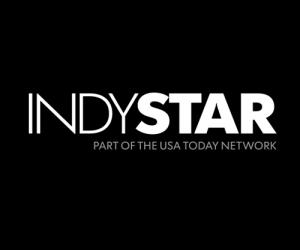 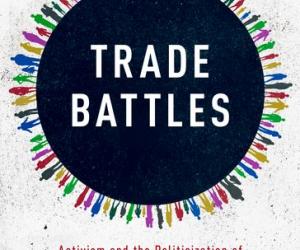 Congratulations to Faculty Fellow Tamara Kay (sociology and global affairs) on the publication of her new book, "Trade Battles: Activism and the Politicization of International Trade Policy," co-authored with R.L. Evans!