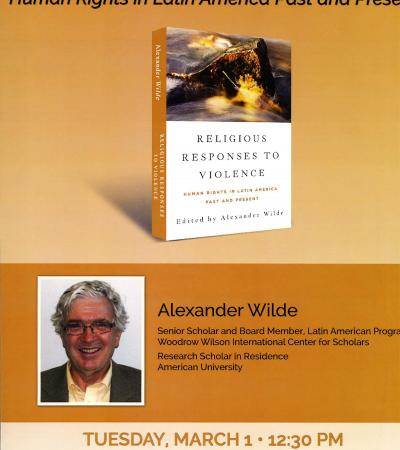 As Latin America has evolved from a region of political instability and frequent dictatorships into one of elected governments, high levels of violence have remained a persistent problem. Religious Responses to Violence: Human Rights in Latin America Past and Present, edited by Alexander Wilde, offers fresh insights into how religious actors have perceived and addressed violence, from the political and state violence of the 1970s and 1980s to the drug traffickers and youth gangs of today. Focusing on human rights, the moral dimensions of violence, and the consequences of human agency, the various contributors explore how Catholics and evangelicals have drawn on their faith to respond to violence through pastoral accompaniment in a variety of different contexts.

Alexander Wilde directed a two-year research project at American University's Center for Latin American and Latino Studies that producedReligious Responses to Violence (University of Notre Dame Press, 2015). He is a senior scholar and board member of the Latin American Program at the Wilson Center and board member of Skylight Engagement, a human rights media organization. His research addresses religion, human rights, democracy, and historical memory in Latin America.

Over a long policy and academic career, Wilde has served in leadership positions with the Ford Foundation, the Washington Office on Latin America (WOLA), and the Wilson Center in addition to a variety of teaching posts. Formerly a senior fellow at the Kellogg Institute and member of its Advisory Council, Wilde was a key member of the early Kellogg leadership team. The research he conducted at Kellogg, while also associate professor of government at Notre Dame, resulted in a book coauthored with Faculty Fellow Scott Mainwaring: The Progressive Church in Latin America (University of Notre Dame Press, 1989). Wilde holds a PhD from Columbia University. 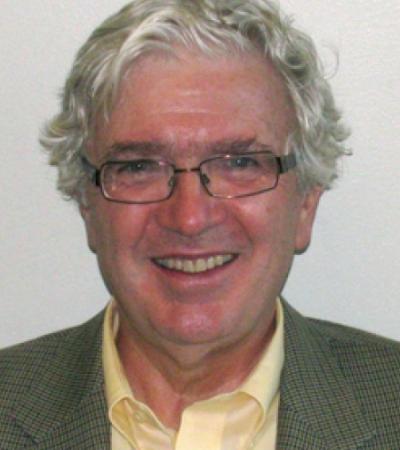