Sigrun Kahl, a Niehaus Fellow at the Woodrow Wilson School of Public and International Affairs at Princeton University, studies how historical forces such as religion shape government responses to the social and economic challenges of their time.

She is completing two book manuscripts. The first, “Just Deserts: Deservingness and the Moral Economy of Public Assistance,” explores the variation in public assistance across Europe and the US since the 18th century, arguing that a society’s conception of the rights and responsibilities of the poor depends on how it assesses what the poor “justly deserve.” The second, “Poverty and Eternity: How Religion Shapes Social Policy, from Early Church to Modern Welfare States,” uses macrohistorical comparisons and in-depth analyses of key historical moments and geographic regions to argue that societies’ responses to poverty originate in their religious legacies.

A third book project, tentatively titled “God's Gift Rejected: Religion and the Regulation of Abortion across Western Societies,” will trace how the theologies of the Roman Catholic church, the Lutheran church, and the Reformed Protestant churches have influenced societies’ laws and practices regarding the termination of pregnancy.

Kahl taught previously at Yale University, where she cofounded and codirected the MacMillan Center Initiative on Religion, Politics and Society. She holds a PhD in sociology from Humboldt University in Berlin, Germany. 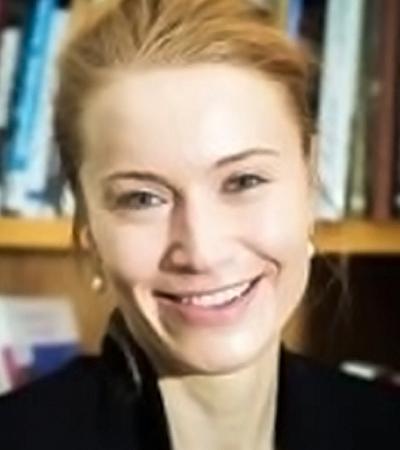 “Cultures of Poverty: The Politics of Welfare Reform in Europe and the United States”