Shmulik Nili is an assistant professor of political science at Northwestern University and a research fellow at Australian National University’s Research School of the Social Sciences. He studies political theory, addressing the themes of the “sovereign people,” the moral value of integrity, and how political philosophy can contribute in the face of moral failures in public policy.

His forthcoming book The People’s Duty (Cambridge University Press, fall 2019) examines the sovereign people in a liberal democracy as a collective agent. It asks two questions: are “the people” an agent with its own morally important integrity, and how should ownership of public property by “the people” be understood? Nili's scholarly articles have been published or are forthcoming in a wide range of leading journals in political science (The American Political Science Review, the American Journal of Political Science, and The Journal of Politics), contemporary political philosophy (Ethics; Journal of Political Philosophy), and the history of ideas (History of Political Thought, Review of Politics).

He earned a PhD from Yale University, a MA from the University of Notre Dame, and an MA and BA from Open University of Israel. He became Israel’s youngest political science graduate in 2005 and, in 2008, the youngest Israeli social sciences student to complete mandatory military service and earn a MA. 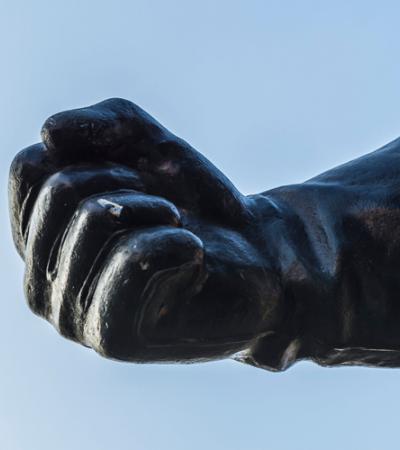 Dictatorship and the Helplessness of Morality