Shan Huang is the Beijing-based deputy managing editor and an editorial board member of Caixin Media, a financial and business news service, and manages Caixin’s bureaus in Washington, DC, New York City, and Tokyo. He also contributes to the English language edition of Caixin’s print and online publications, and previously served as international editor of Caijing Magazine.

While on sabbatical at the University of Notre Dame this fall, Huang will study the sustainability and resilience of the Chinese economy under Xi Jinping, focusing on the innovation-driven new economy, as well as Chinese foreign affairs in the Xi era.

He earned a BA in international politics from Peking University in 2001 and an MA in political science in 2004 from the University of Notre Dame, where he received the Presidential Fellowship. He was a member of the Kellogg Institute’s Political Economy Working Group in 2003 and served on the Notre Dame Greater China Scholarship Selection Committee in 2011 and 2012. 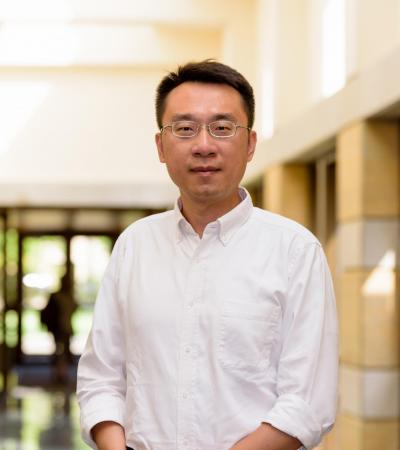 How China’s Tech Sector Will Shape Itself and the World