Sarah Shortall is an assistant professor of modern European history at the University of Notre Dame, where she specializes in modern France, Catholic thought, European intellectual history, the relationship between religion and politics, and European cultural history. Her research also addresses the history of science, secularization theory, human rights, medievalism, and the global circulation of religious ideas.

Shortall’s current book project, Soldiers of God in a Secular World: The Politics of Catholic Theology in Twentieth-Century France, is under contract with Harvard University Press, and examines the impact of Catholic theology on French politics after the 1905 separation of church and state.

She was previously a Sanderson Junior Research Fellow at Oxford University.

She earned a PhD and MA from Harvard University, where she received the Harold K. Gross Dissertation Prize, and a BA from Queen’s University in Canada. 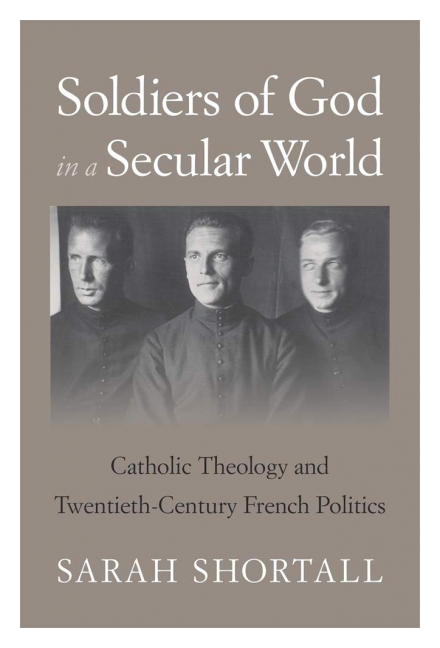 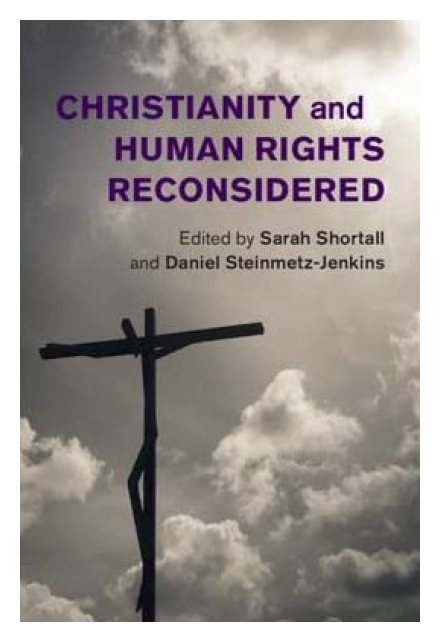