Now a senior advisor with Creative Associates International, Stadthagen has worked with the organization since 2008, developing deep expertise in primary, secondary, and tertiary violence prevention, including juvenile justice and social reinsertion of former gang members.

Previously, he served as Nicaragua’s secretary for international cooperation and economic relations, deputy minister of foreign affairs, and ambassador to the United States and Canada and to Taiwan. Among other efforts, he led the Education for Democracy Program, funded by the National Endowment for Democracy and USAID. 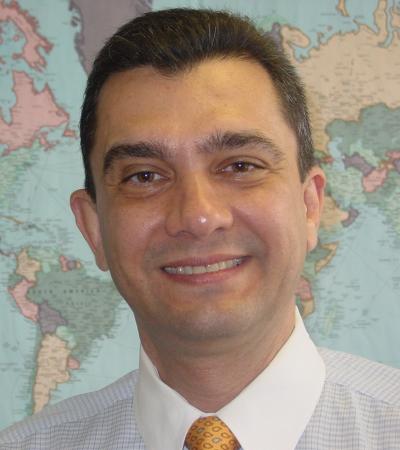 Interrupting Violence in Central America: Lessons from the Field