Romero and the Practice of Catholic Social Teaching (VIRTUAL)

Thu
Nov
19
Add To Calendar
Date
Time
Event Type
Romero Work-in-Progress
Research Themes
Countries
This session is part of the Romero and Catholic Social Teaching Work-in-Progress Series, sponsored by Latin American/North American Church Concerns (LANACC) and designed to offer in-depth feedback to chapter authors of an upcoming book on Saint Óscar Romero. Participation is limited to a small number of faculty and graduate students, with prior preparation required. Please click here to read guidelines for participants. To be considered for participation, please register. Contact Todd Walatka at twalatka@nd.edu with any questions you might have.

My chapter focuses on Romero’s involvement in the reform of Salvadoran agriculture and the conflicts related to the concentration of landholding. The dispossession of the peasantry that accompanied the concentration of land – an unexpected consequence of nineteenth-century liberal enclosure movements – caused social unrest in El Salvador throughout the twentieth century, particularly in the late 1970s while Romero was archbishop. Central to this unrest was the clamor for reforms designed to facilitate the peasantry’s access to land and to dignified working conditions, and the increasingly brutal resistance to these efforts. Against this backdrop, I examine Romero’s rationale for supporting land reform, beginning with his work as bishop of Santiago de María and through his death. I argue that Romero’s advocacy for justice in the distribution of agricultural land takes its principal bearings from Catholic Social Teaching, which helps us to see how that advocacy is also part of a more comprehensive politics, which I call a politics of common use. Finally, I look at why the practice of this politics led to suffering and death for Romero and for many others in El Salvador and beyond. (Click here for the full abstract.)

In his pastoral letters Romero defended revolutionary violence as legitimate self-defense in the context of authoritarian repression, while also proclaiming that the only truly Christian response to political violence is nonviolence. In the US context, Romero's legacy has not always proven a comfortable conversation partner for black liberation theology, given the latter's embracing of revolutionary violence. As James H. Cone stated in Black Theology and Black Power (1969), "The revolution which Black Theology advocates … [means] confronting white racists and saying: 'If it's a fight you want, I am prepared to oblige you.' This is what the black revolution means." Whereas Archbishop Romero consistently preached nonviolence from the pulpit: "the only violence permissible in the Gospel is to allow yourself to be killed for the sake of another." By exploring the role of legitimate liberating violence in Romero's pastoral letters, a position firmly rooted in Catholic Social Teaching, through a critical engagement of Bryan Massingale's critique of Catholic Social Teaching on racism, I hope to find common ground between Romero and Cone's understandings of revolution in the context of unrelenting racial injustice.

Participation is limited to a small number of faculty and graduate students. Please register to be considered for participation. Preparation materials will be sent to confirmed participants prior to the session. 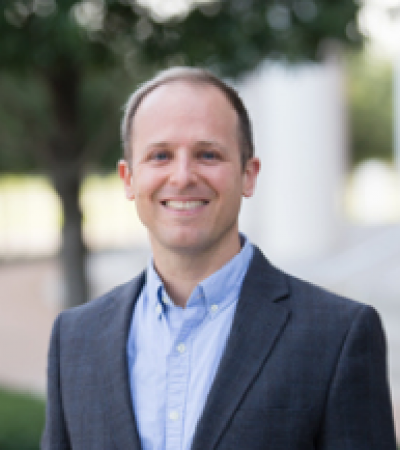 Matthew Philipp Whelan is a full-time lecturer in the Department of Religion at Baylor University. His first book, Blood in the Fields: Óscar Romero, Catholic Social Teaching, and Land Reform (Catholic University of America Press, 2020) examines Romero through the lens of land reform, arguing that Romero’s advocacy for justice in the distribution of land helps illumine the meaning of his ministry and martyrdom... 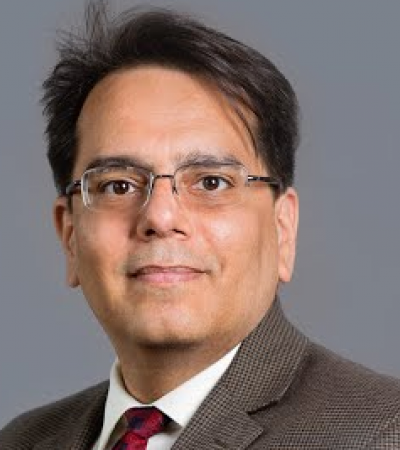 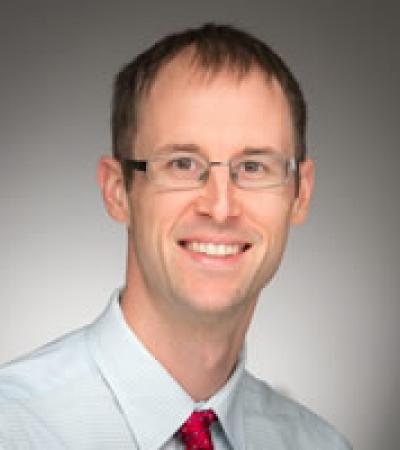 Todd Walatka is an associate teaching professor and the assistant chair for graduate studies in the Department of Theology, where he specializes in contemporary Catholic systematic theology...