Eric (Rick) Bond is the Joe L. Roby Professor of Economics at Vanderbilt University. A prominent international economist, he is an expert on the World Trade Organization, applied microeconomics, and the linkages between trade and economic growth.

He has worked as a consultant to the World Bank on trade and foreign investment projects, was a visiting professor at Yale University’s Leitner Program, and has been a visiting scholar in China, Australia, Japan, and Russia.  He previously was a professor at Penn State and served as chair of the Department of Economics at Vanderbilt.

He earned a PhD and MA from the University of Rochester and a BS in economics from Lehigh University. 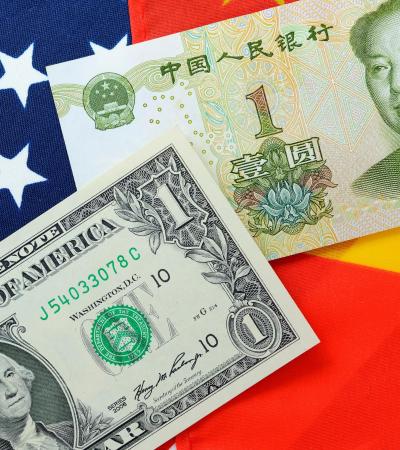