Rasheed Ibrahim is a first-year doctoral student in political science at the University of Notre Dame and a PhD fellow at the Kellogg Institute of International Studies. He is interested in examining the logic of ethnic voting in the African context. His research aims to understand how voting along ethnic affiliations may or may not hinder democratic accountability in African countries. He is also interested in the role of non-elected figures such as local chiefs and Kings in ensuring democratic accountability and development in their communities.

Prior to Notre Dame, Rasheed has worked as a researcher on the Varieties of democracy (v-dem) project. He holds two master’s degrees: one in European Studies and another in Political Science, both from Sabanci University (Istanbul), and a bachelor’s degree in International Relations from Hacettepe University. He has studied the involvement of external powers, particularly the EU, Turkey, and Africa, in African politics. 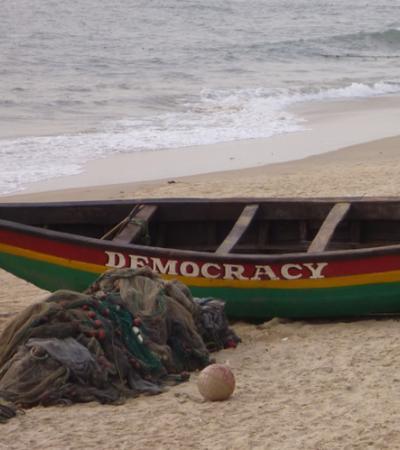