Public Diálogo on "Maoism in Mexico: From 1968 to the 1980s" with Adolfo Orive Bellinger and Jorge Puma 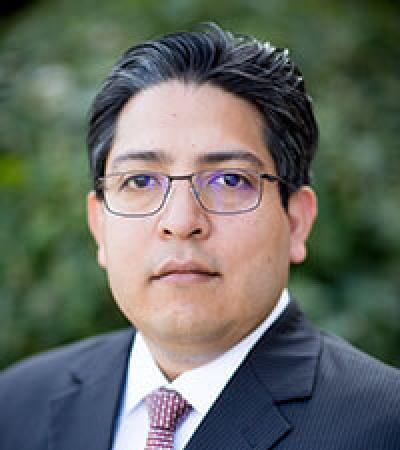 Adolfo Orive Bellinger, former Deputy of the Mexican Congress and Professor of Economics at UNAM. Author of numerous books and leader of some of Mexico's mose influential social movements and political parties during the 1970s, 1980s, and 1990s. In 1968, he founded the nation's most important Maoist movements, Politica Popular-Linea Proletaria.

Jorge Puma, a Kellogg Institute PhD Fellow, holds a master's in international history and bachelor's in political science and international relations from the Centro de Investigación y Docencia Económicas (CIDE), and a bachelor of law from Universidad Pontificia de México. While pursuing a PhD in history at the University of Notre Dame, Jorge is supported by the Mexican Government’s Fulbright-García Robles grant...
Read More