The Politics of Democracy. Argentina and the Atlantic World, 1860-1946

This research project analyzes the language and practice of democracy in Argentina, from the time of the country’s national organization until the electoral victory of Juan Domingo Perón in 1946. This topic has been greatly overlooked as historians have studied the nineteenth century through the lenses of liberalism and republicanism, and on the period between 1930 and 1946, as a competition between declining liberalism and the rise of nationalism. The aim of The Politics of Democracy is to reconstruct the language of democracy, illustrating how democracy was a concept constantly in flux, changing in shifting political contexts. The project pays attention to both ideas and practice, as well as to the debates related to democracy taking place across the Atlantic. 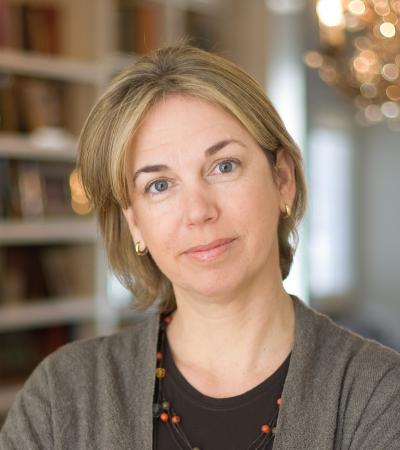