I am a recent Ph.D. graduate in the Department of Political Science at the University of Notre Dame and a prior Garza Ph.D. fellow at the Kellogg Institute for International Studies. My area of specialization is comparative political behavior with a special focus in Latin America. My research interests include survey research, public opinion and voting behavior; specifically, I study the role of campaigns, corruption and clientelism in voting behavior. My dissertation studies how and when political campaigns influence vote choice; specifically, I seek to understand why campaigns seem to matter in some party systems but not in others.

To conduct my research, I have received funding from the Notre Dame's Environmental Change Initiative, the Kellogg Institute for International Studies, the Kellogg Institute's Varieties of Democracy project, the Institute for Scholarship in the Liberal Arts, the Downes J. Memorial Fund and the Notebaert Professional Development Fund of the Graduate School at the University of Notre Dame, and more recently, the Andrew W. Mellon Foundation. Prior to coming to Notre Dame, I earned my BA in Political Science at the Centro de Investigación y Docencia Económicas (CIDE) in Mexico City in 2007. After that, I worked as a research analyst at the Inter-American Development Bank (2006-2007) and as associate director of electoral studies at BGC Ulises Beltrán y Asocs, leading survey research firm in Mexico (2007-2010).

Votes, Drugs, and Violence: The Political Logic of Criminal Wars in Mexico (VIRTUAL) 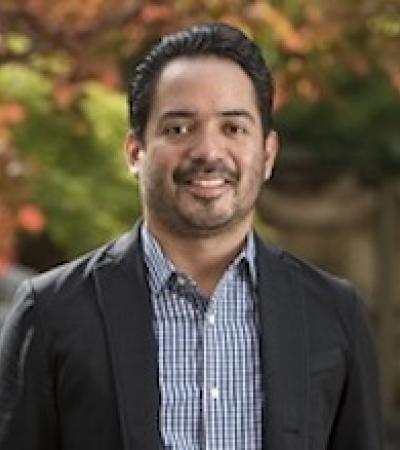 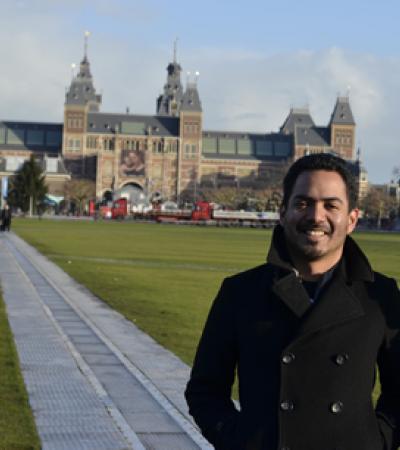