Robert Palermo was a 2015-16 Dissertation Year Fellow whose dissertation explores the origins of the Mexican Catholic Right in the 1930s, viewed largely through the lens of the Spanish Civil War. His work emphasizes Mexico’s role as an important actor on the international stage in the interwar era.

Based on archival research conducted in Mexico City, and Madrid and Salamanca, Spain, with support from the Kellogg Institute and the Nanovic Institute for European Studies, his work is an ideological and intellectual history of the Catholic Right in Mexico. He traces its origins in the Cristero War and opposition to the institutionalization of the Mexican Revolution, to the formation of today’s mainstream Partido Acción Nacional. Palermo’s perspective is transnational, placing the Mexican Catholic Right in the context of other far right-wing movements of the day, including Franco’s Falange Española, Italian Fascism, and Eastern European clerical fascism. His project is also informed by the Mexican Left’s responses to fascism and right-wing politics, including interviews with Kellogg Fellow and prominent Mexican statesman Cuauhtémoc Cárdenas, and the Taller de Gráfica Popular archive at Notre Dame’s Snite Museum of Art.

Robert received his MA in History from San Diego State University in 2010. Previously, he served in the United States Coast Guard, and worked as a City of New Orleans paramedic. 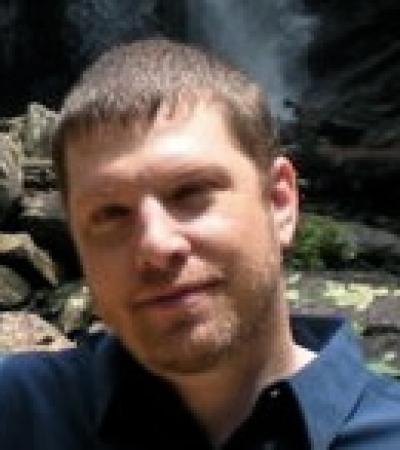