Jorge A. Bustamante, a Mexican sociologist, is the Eugene Conley Professor of Sociology at the University of Notre Dame, where he is a Kellogg Institute for International Studies faculty fellow. He is also National Researcher-Professor Emeritus at the Mexican National Council of Science Technology and at El Colegio de la Frontera Norte (COLEF), a research and degree-granting institute in Tijuana, Mexico, that he founded in 1982. He served as COLEF president from its founding until 1998.

Bustamante has published more than 200 articles in scholarly journals around the world, focusing on Mexican immigration to the United States, US-Mexico border issues, and US-Mexico relations. His research on international migration was cited by Mexico’s President Miguel de la Madrid in 1988 when he awarded Bustamante the Premio Nacional de Ciencias, the highest national award the Mexican government grants to scientists. In 1994, President Carlos Salinas de Gortari gave him the National Demography Award.

In 1997, Bustamante was appointed to a new, five-member UN committee to study the relationship between international migration and human rights worldwide, and he was subsequently elected the committee’s president. In 2001, he was named to the advisory group on immigration and population policy by Mexico’s Ministry of Foreign Affairs. From 2005 to 2011, he served as UN Special Rapporteur on the Human Rights of Migrants.

Nominated for the Nobel Peace Prize in 2005, Bustamante is the recipient of numerous honors and awards. In 2007 he received the American Sociological Association’s Cox-Johnson-Frazier Award, one of the two highest granted to a sociologist in the US, and in 2010, the National Jurisprudence Award, presented by the Mexican Bar Association to honor his work for the human rights of migrants.

In 2011, Bustamante was appointed to the Advisory Board of the Ombudsman of Mexico’s National Commission of Human Rights, and in 2016, to the Board of Trustees of the Center for Migration Studies in New York City. He holds a PhD from the University of Notre Dame. 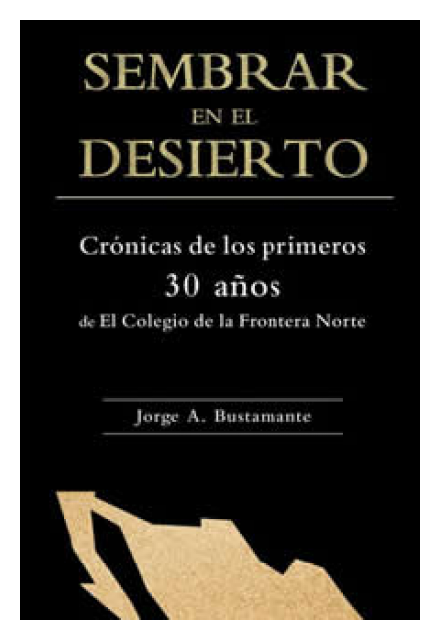 “Extreme Vulnerability of Migrants: The Cases of the United States and Mexico Respectively,” in International Migrations Journal 6, 1 (2011) 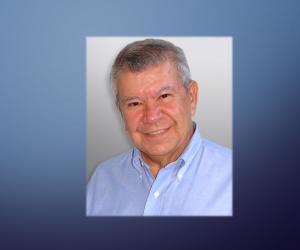 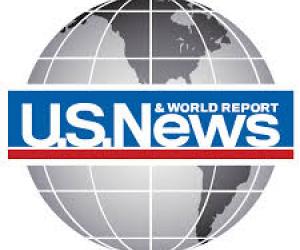 Virtually On the Border 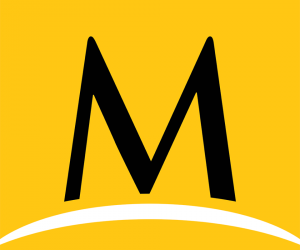 In Mexico, Volunteers Dig Deeper to Get out the (US) Vote