My involvement with Central Africa is the fruit of sheer coincidence. Just months after I started working as a research assistant at the Law School of the University of Antwerp in October 1975, I was asked to be part of a small (three expatriate staff) team that was running the project of a Law School at the National University of Rwanda in Butare which was sponsored by the University of Antwerp. Barely 24 years old, I arrived in Rwanda in July 1976. Little did I know that what was set out to be a two year stint (after which I'd return to more serious things) has lasted for ever since. There's a saying that "you are inoculated against all sorts of diseases, but not against Africa", and I have fallen prey to that illness.

Trained as a constitutional lawyer, I did continue to do research and publish in that field, but I increasingly tilted towards the study of politics. After all, constitutional law is about politics, and -particularly in the African context- in case of conflict between power and law, power tends to prevail. My doctoral dissertation studied that relationship in the case of Rwanda (Pouvoir et droit au Rwanda. Droit public et évolution politique, 1916-1973, defended in May 1983 and published as a book in 1985). Politics became even more important in 1990, when the Rwandan civil war started. In the meantime, I had also extended my interest to other parts of the great lakes region, particularly Burundi and eastern Zaire/DRC. Books like L'Afrique des grands lacs en crise (Paris, Karthala, 1994) and The Great African War. Congo and regional geopolitics, 1996-2006 (New York, Cambridge University Press, 2009) express that "territorial spread". Since 1997, I am one of the editors of a yearbook on the region: L'Afrique des grands lacs. Annuaire (Paris, L'Harmattan). It was only logical that, in 1991, I moved from the Law School to the College for Developing Countries, one of the predecessors of the Institute of Development Policy and Management (IOB) which I helped to set up and chaired from 2001 to 2007. I'm now chair of its research commission.

Working on a region that has been the scene of extreme violence and human suffering for nearly a quarter of a century comes with a price. Coming from a human rights activist background (I have worked for many years as a volunteer for Amnesty International), I could not just observe and analyse. On a number of occasions, I have felt the need to be an "action-researcher", to take position, and even to attempt to have an impact on events. This has obviously brought about clashes with more than one political regime, particularly in Rwanda and Burundi. I describe this in a little book published in 2009: Les risques du métier. Trois décennies comme "chercheur-acteur" au Rwanda et au Burundi (Paris, L'Harmattan). Mass violence has also affected me personally, as I have lost many former students, colleagues, friends and acquaintances who fell victim to brutal violence.

Apart from my ongoing research on contemporary history (histoire immédiate) of the region (e.g. my latest book Political governance in post-genocide Rwanda, New York, Cambridge University Press, 2013), I also work on hybrid governance in the Congo borderlands, on the relationship between aid and authoritarianism in Sub-Sahara Africa, and on the quality of democracy in East Africa. 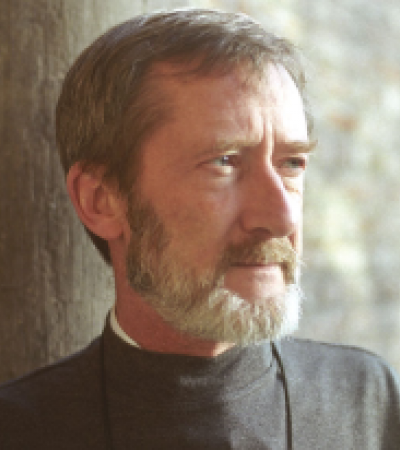