Baulchs Kellogg project, Human Development and Multi-Dimensional Poverty in Southeast Asia, explores why human development and poverty reduction differ so much between countries in the region, as well as how rapid urbanization is changing the face of poverty. He is also investigating the best statistical approach for analysing multi-dimensional poverty.

In addition to 10 book chapters and more than 25 refereed journal articles, Baulch has published three books, including most recently Why Poverty Persists: Poverty Dynamics in Asia and Africa (Edward Elgar Publishing, 2011).

A British citizen, Baulch has worked and conducted research in 22 developing countries, including long-term assignments in Papua New Guinea, the Philippines, Sudan, and Vietnam. Previously, he was a fellow of the Institute of Development Studies, University of Sussex and lead economist for the Prosperity Initiative in Hanoi. 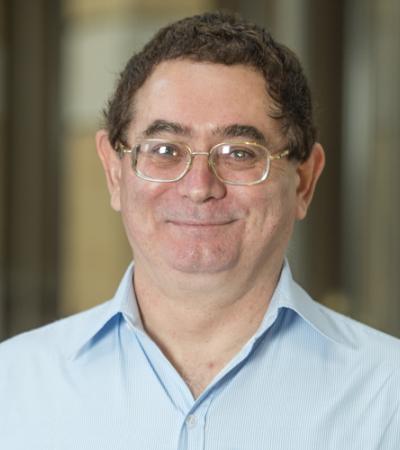 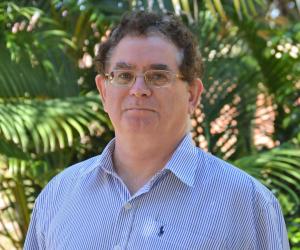 Former Visiting Fellow Bob Baulch and his family have been weathering out the COVID-19 storm in Lilongwe, where Bob will continue as leader of the Malawi country prgram at the  International Food Policy Research Institute until the middle of next year.