Augusto de la Torre is an economist who focuses on Latin America. He held senior positions at the World Bank for 20 years and now directs the Economics Research Center at the Universidad de las Américas in Ecuador. He also works as an international consultant and an adjunct professor at Columbia University.

De la Torre previously served as governor of the Central Bank of Ecuador and as an economist for the International Monetary Fund, where he established the organization’s first Resident Representative Office in Venezuela. He has been a non-resident senior fellow at the Global Economy and Development Program at the Brookings Institution, and has written extensively on macroeconomics and development.

De la Torre holds an MA and PhD in economics from the University of Notre Dame, where he received a Kellogg graduate research grant while earning his doctorate. He earned a philosophy degree from the Catholic University of Ecuador. 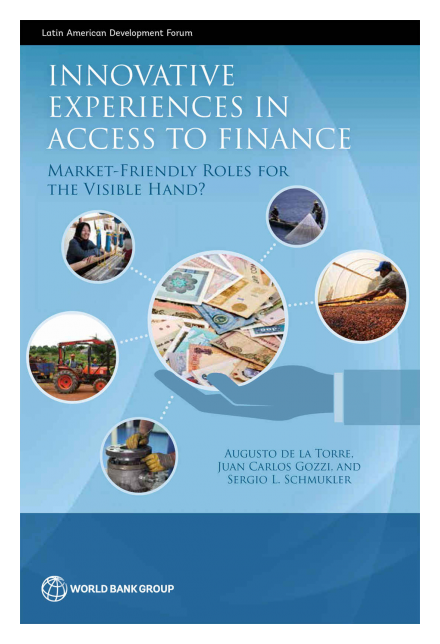