In September 2021, Alexa joined the National Geographic Society in Washington, DC where she works as Manager for International Traveling Exhibitions. In this role, she works with museums, institutions, and festivals around the world to license and host National Geographic photo exhibitions. Along with the project development and creation of licensing agreements, she also helps tailor layouts to specific venues, conducts image research to supplement exhibitions, and represents the Society externally to help establish new partnerships. Finally, she works internally with the broader Museum team and Education department to support implementation of the Society’s new strategic plan and focus areas.

Prior to National Geographic, Alexa worked at an international development nonprofit in DC, PartnersGlobal, on their global initiatives team. Her work centered on global projects (specifically in Eastern Europe, Western Africa, and Latin America) dealing with civil society’s resiliency to broad trends of closing civic space. While at PartnersGlobal she also served as shop steward of the organization’s union to represent the bargaining unit to management and uphold the collective bargaining agreement. She completed a Fulbright English Teaching Assistant Grant at the Universidade Estadual do Paraná in Apucarana, Paraná, Brazil in 2018 and speaks Ukrainian, Portuguese, French, and Spanish.

This bio was current as of 2017 when she was part of the on-campus Kellogg community.

I have just started research with a new professor, Vanesa Miseres, about women and war in Latin America. She will be looking at a broad time period, including the 19 and 20th centuries, to see what role women played in armed conflicts. To have more background information, women in war in Europe and Asia will also be studied, but the focus will then be Latin America. I will begin by compiling the bibliography, as well as working on summaries of various sources. In the past I worked with Dr. Tala Jarjour in the music department. I transcribed/summarized/sometimes translated historical documents from the 19th century about French colonialism in the Middle East, specifically about religious conflict.

This summer I received a Nanovic internship to go to Paris. There I helped Col. Peter Herrly, an ND grad, to organize a political conference about the rise of the Russian military. I lived in downtown Paris and frequently went to the SciencesPo campus where I worked with their faculty to invite people/logistics. I worked with speakers and attendees in both French and English to ensure everyone knew what would happen the day of the conference, as well as various other events/dinner surrounding it. The Nanovic funded my life in Paris as I worked on my French and general professional skills.

Middle Eastern and Eastern European music and culture, Minority rights around the world. 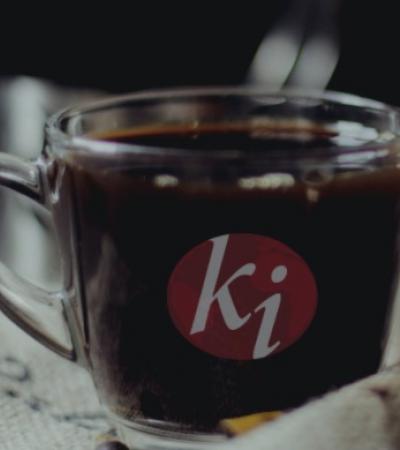