Peace and Solidarity: Dilemmas of the Evolution of International Law in an Age of Decoupling 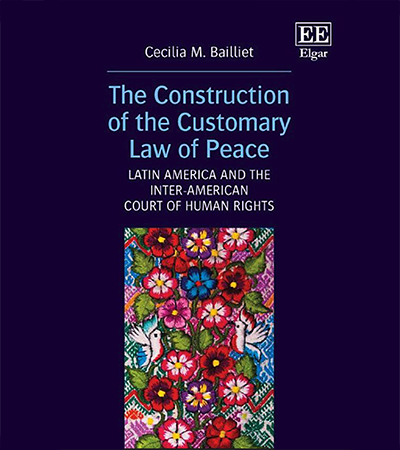 A Book Presentation by Cecilia M. Bailliet, Professor Dr. jur. and Director of the Masters Program in International Law, University of Oslo

Latin America has been characterized as experiencing a "Long Peace" based on its tradition of respect for sovereignty, non-intervention, and territorial integrity constituting negative peace.  Nevertheless, the region is challenged by its failure to sustain positive peace (non-discrimination, equality, and social justice).  The richest 10% of the population control 54% of the national income.  The commodity based economy upholds hierarchical structures excluding minorities, indigenous, youth, and women.  There are violent attacks on human rights defenders and environmental activists which underscore diffuse authoritarianism, criminal governance, and re-securitization/militarization.  The persistent cycles of marginalization, protest, repression and internal violence amount to “unpeace”. The book explains the heterogeneous iterations of peace within Latin American constitutions as well as the pluralistic views of current and former judges in the Inter-American Court of Human Rights. It argues that these national variants should be in accordance with the American Convention on Human Rights and related instruments as a minimum framework, and should be interpreted in pursuit of the pro homine principle, in which the most favorable law is applied to benefit individuals regardless of its origin or status. Professor Bailliet will present the aim of a sustainable gendered peace, promoted through innovative reparations orders by the Court and the engagement of civil society. Can Peace serve as a bridge between polarized groups in the region if interpreted within the UN Faith for Rights initiative? 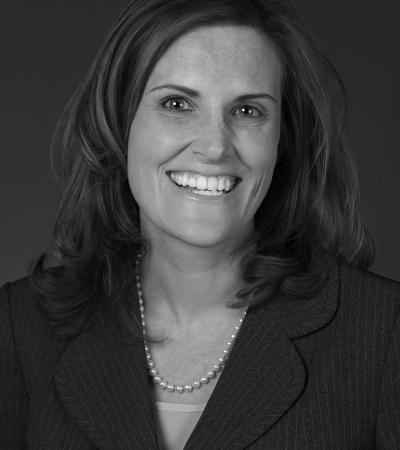 Cecilia M. Bailliet is professor and director of the Masters Program in Public International Law at the University of Oslo. She has published extensively on transnational and cross-disciplinary issues within international law including general public international law, human rights, refugee law, constitutional law, counter-terrorism, gender/women's rights, solidarity, and peace...