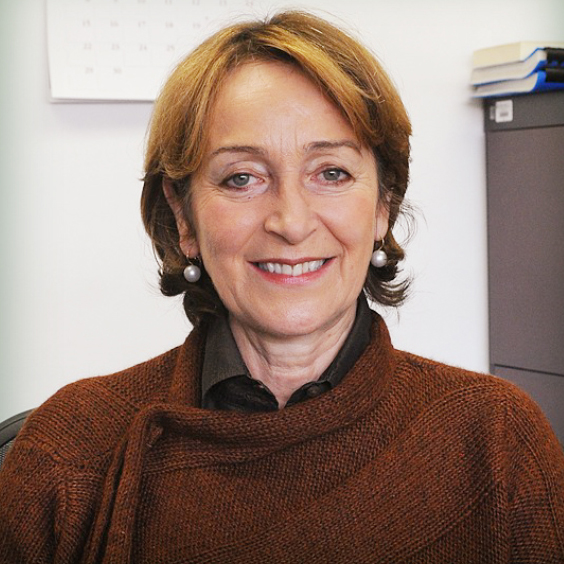 Her book In the Shadow of the Superpower: Three Mexican Presidents in the Cold War, 1945-1958 will be published in Spanish in early January 2022. This study analyzes United States postwar influence on the institutionalization of Mexico's presidency during the Avila Camacho, Alemán, and Ruiz Cortines presidential periods. A second volume will cover the Lopez Mateos and Diaz Ordaz governments, closing the full cycle in the formation of Mexico's authoritarian presidential regime.