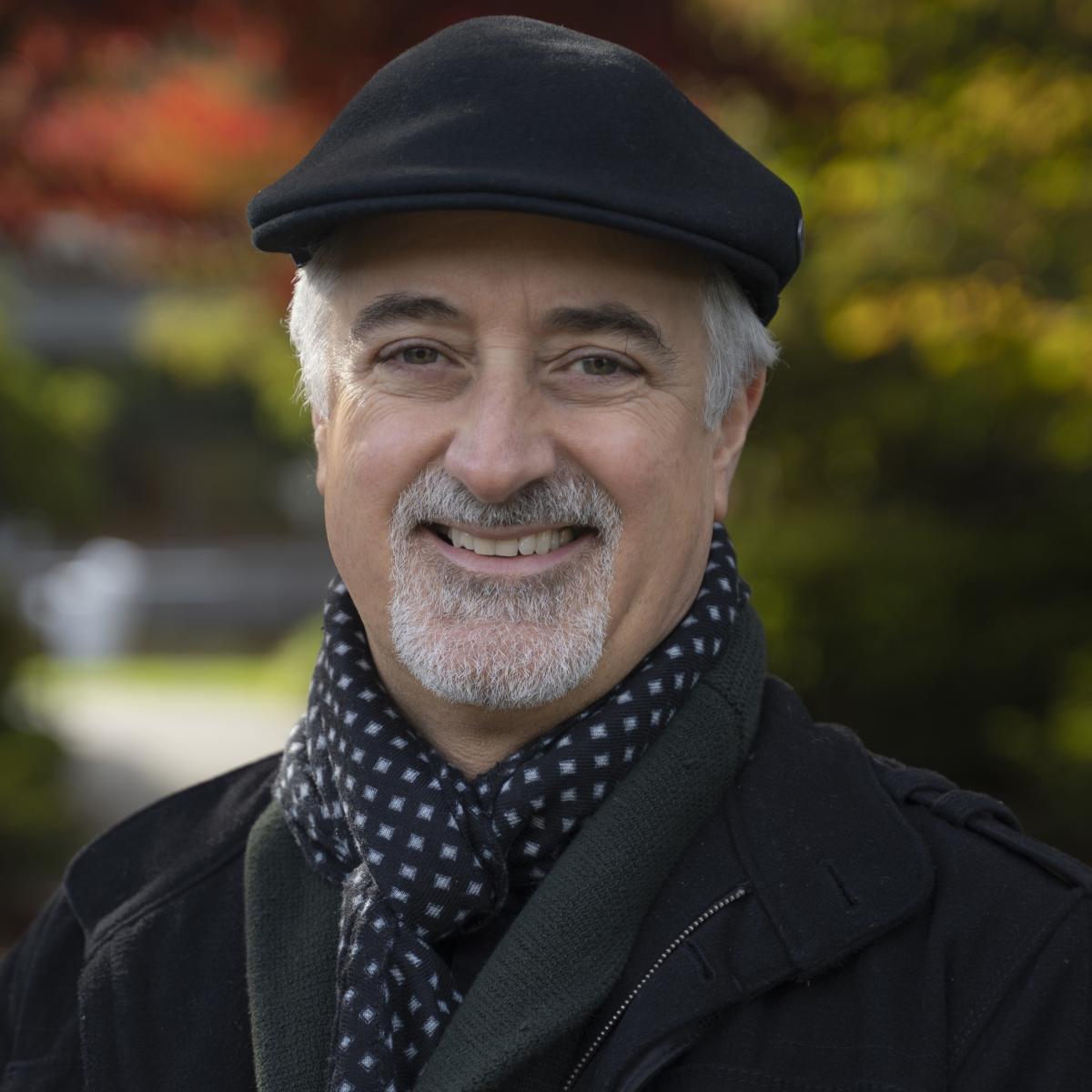 Former Kellogg Institute Visiting Fellow Maxwell A. Cameron (fall 1996) was named a Distinguished Fellow of the Canadian Association for Latin American and Caribbean Studies (CALACS) for 2020.

The citation read, in part, "Dr. Cameron’s contributions on the Board of CALACS have been exceptional over the years.... Cameron is known for a long list of critical texts that have been influential in shaping scholarship in political science in Canada... [which] have not only shaped conferences and workshops among political scientists in Canada and abroad, but have also lent tremendous intellectual support to many panels at CALACS."

Journal articles he's written this year include "The Return of Oligarchy? Threats to Representative Democracy in Latin America" in Third World Quarterly (Volume 42, Issue 4) and "Endogenous Hybridity: Regime Change in Venezuela (1998–2020)" in both English and Spanish in the Canadian Journal of Latin American and Caribbean Studies.

With Grace M. Jaramillo, Cameron has edited a forthcoming book to be published by Lynne Rienner Publishers in 2022 entitled Challenges to Democracy in the Andes: Strongmen, Broken Constitutions, and Regimes in Crisis.