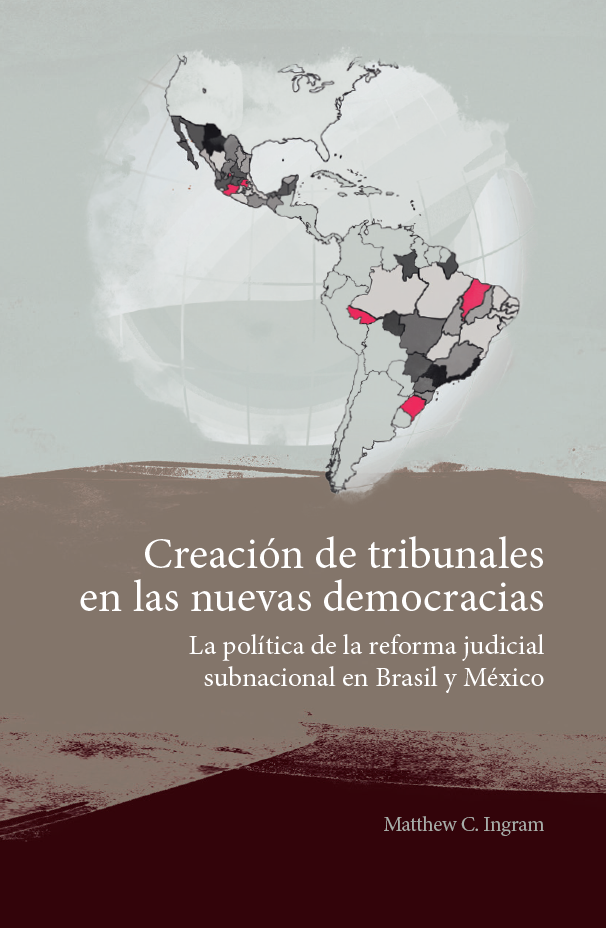 Former Kellogg Institute Visiting Fellow Matthew Ingram (2011-12) shares that the book he worked on during his Kellogg fellowship was published by Cambridge University Press in 2016. Crafting Courts in New Democracies: The Politics of Subnational Judicial Reform in Brazil and Mexico has just been translated into Spanish and is being published by the Universidad Autonoma de Aguascalientes (UAA). In what Ingram calls "a great honor," Jose Ramon Cossio Diaz – professor at Colegio de Mexico (ColMex) and former justice of the Mexican Supreme Court (Suprema Corte de Justicia de la Nacion) – wrote the prologue. 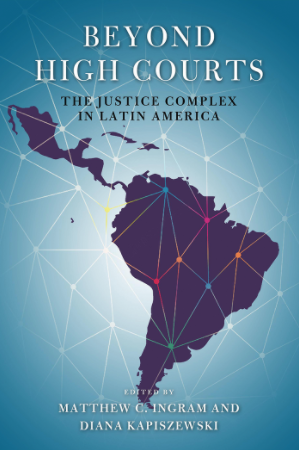 Ingram's most recent book, Beyond High Courts: The Justice Complex in Latin America (Notre Dame Press, 2018) is part of the Kellogg Institute’s Series on Democracy and Development. The book is focused on the design of justice institutions, how their form and function change over time, what causes those changes, and what consequences they have. It also contains empirical analyses of a set of critical supranational, national, and subnational justice-sector institutions that are generally neglected in the literature. Kellogg Faculty Fellow Scott Mainwaring describes the book as an “excellent contribution” that addresses this gap in research on justice institutions in Latin America.