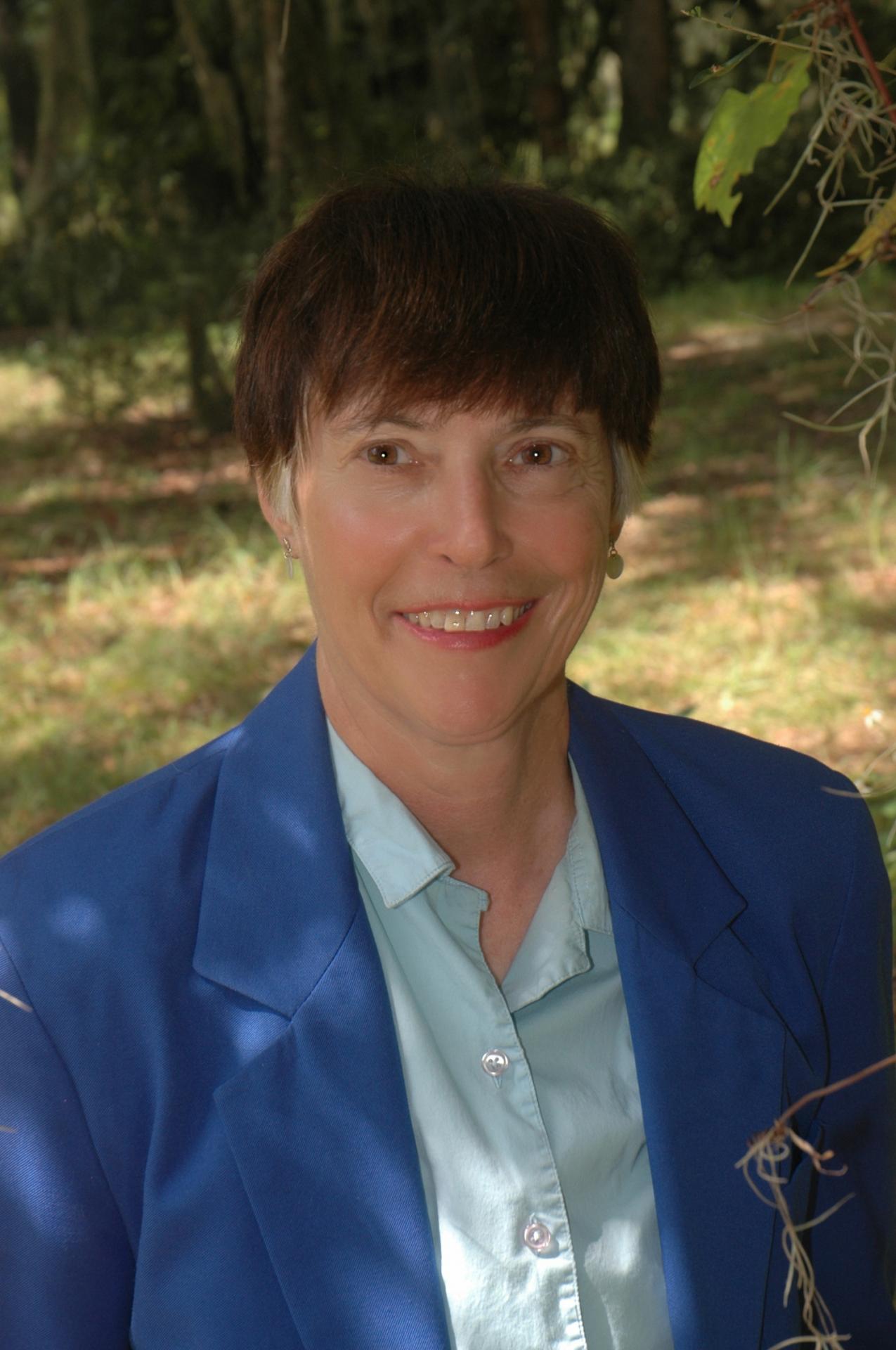 Leslie Anderson was a Kellogg Visiting Fellow in 1990. Since her time at Kellogg, she wrote The Political Ecology of the Modern Peasant: Calculation and Community (Johns Hopkins, 1994) which won the Best Book Award from the Transformational Politics Section, American Political Science Association. Anderson has also written books and articles on democracy and democratization, publishing books at the University of Chicago Press and Cambridge University Press. Articles have appeared in the American Journal of Political Science, Polity, and Perspectives on Politics, as well as in many other journals. Anderson has won fellowships and research grants from the National Science Foundation, Fulbright, the Gardner Foundation of Brown University and the National Endowment for the Humanities. Anderson’s most recent book, Democratization by Institutions: Argentina’s Transition Years in Comparative Perspective (Michigan, 2016), is being translated by Prometo Libros, Buenos Aires, Argentina, and will be published in Spanish later this year as Democratizacion A Traves de las Institutions.