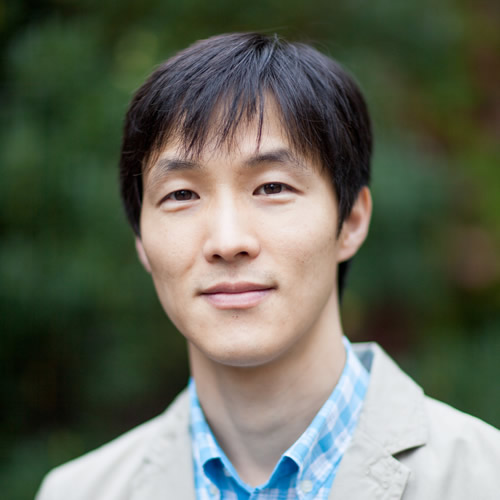 Congratulations to former PhD Fellow Chonghyun Choi, who has accepted a position in Comparative Politics & Methods in the Department of Political Science at the National University of Singapore.

Choi earned his PhD in political science in 2017 from the University of Notre Dame, where he studied comparative politics and political economy, with a focus on the socioeconomic effects of political regimes and regime change. His dissertation examined how democracy affects the distribution of income before taxes and transfers and thereby overall economic inequality.