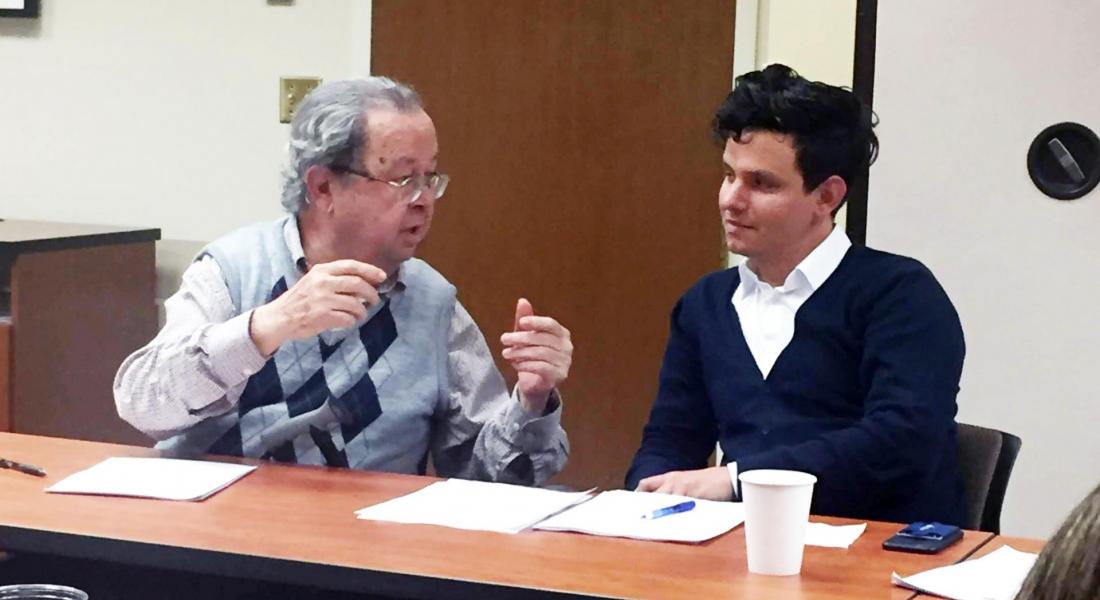 Longtime friend and colleague of the Kellogg Institute Francisco Weffort passed away on Aug. 1, 2021. He was an important part of the Kellogg community, serving on the advisory council for the Institute from 1998 to 2004 and being a visiting fellow thrice: in 1990-1991; in 2003, as the Hewlett Residential Fellow; and most recently in 2017, as the Brazilian Fulbright Distinguished Chair in Democracy and Human Development. Another longtime Kellogg friend, Abraham Lowenthal, wrote the following remembrance of Francisco. 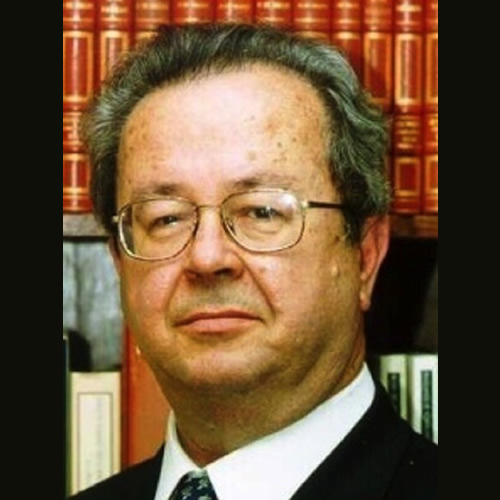 Francisco Weffort – a leading Brazilian political scientist, public intellectual and political figure – passed away at the age of 84 on Aug. 1, 2021, during cardiac surgery in Rio de Janeiro. He remained lucid and active until the final day of his life, reading, thinking, and writing.

Professor Weffort was professor emeritus of political science at the University of São Paulo (USP), minister of culture during the government of Fernando Henrique Cardoso, and a founding member of the Workers’ Party (Partido dos Trabalhadores, PT), for which he long served as Secretary General.

Weffort was a prolific researcher and writer on Brazilian political thought, the nature and advantages of democratic governance, and the reasons for, characteristics and consequences of populism. He was a widely admired teacher as USP, with enormous influence on political science and political action, not only through his own writings and activities but through his many students and mentees.

Francisco Weffort was admired for his research, his first-hand knowledge and understanding of Brazilian society and politics, especially of its working class, and for the passion and commitment he brought to all his work as a scholar, teacher, public reference, party official, and government minister. He was a leading figure in the group of social scientists and activist proponents of democratic governance who worked together from the 1960s on to challenge military authoritarian regimes and to build strategies and concepts for returning South America to democracy and strengthen its resilience and scope. The Wilson Center’s Latin American Program and Notre Dame’s Kellogg Institute were important allies and partners for this generation of Latin American social scientists, including Guillermo O’Donnell, Fernando Henrique Cardoso, Sergio Bitar, Julio Cotler, Manuel Antonio Garretón, Marcelo Cavarozzi, Bolivar Lamounier, Paulo Sergio Pinheiro, Edelberto Torres-Rivas and others – a brilliant generation with whom I had the great privilege of working closely over many years.

Abraham F. Lowenthal was the founding director of the Wilson Center’s Latin American Program and a charter member of the advisory council of the Kellogg Institute for International Studies, University of Notre Dame.