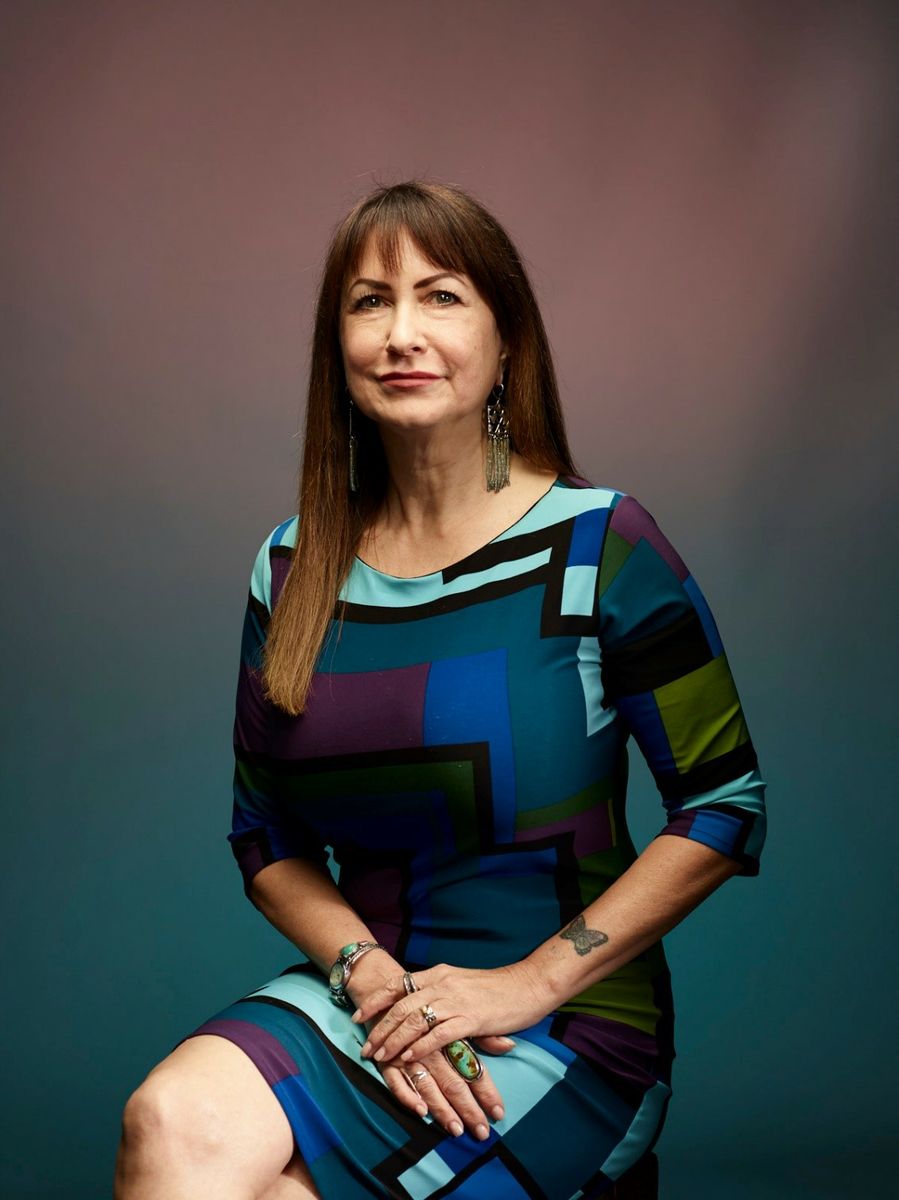 Former Visiting Fellow Shannon Speed (fall 2002), director of the UCLA American Indian Studies Center, has received the president’s award from the American Anthropological Association for her work bringing together scholarship and activism in advocating for Indigenous and Native American women.

Speed, who is also a professor of gender studies and anthropology, has worked for the last two decades in Mexico and the United States on issues of Indigenous autonomy, sovereignty, gender, neoliberalism, violence, migration, social justice and activism. Her most recent book, “Incarcerated Stories: Indigenous Women Migrants and Violence in the Settler Capitalist State,” was honored with the 2019 best subsequent book award by the Native American and Indigenous Studies Association. In 2020, the book was recognized as an outstanding academic title by Choice, the publishing branch of the Association of College & Research Libraries, a division of the American Library Association. Speed is a citizen of the Chickasaw Nation of Oklahoma.

The award was presented at this year’s American Anthropological Association annual meeting in Baltimore, Maryland. The distinction is given annually to encourage and reward an association member’s contributions to the anthropological field.

This article originally appeared at newsroom.ucla.edu.