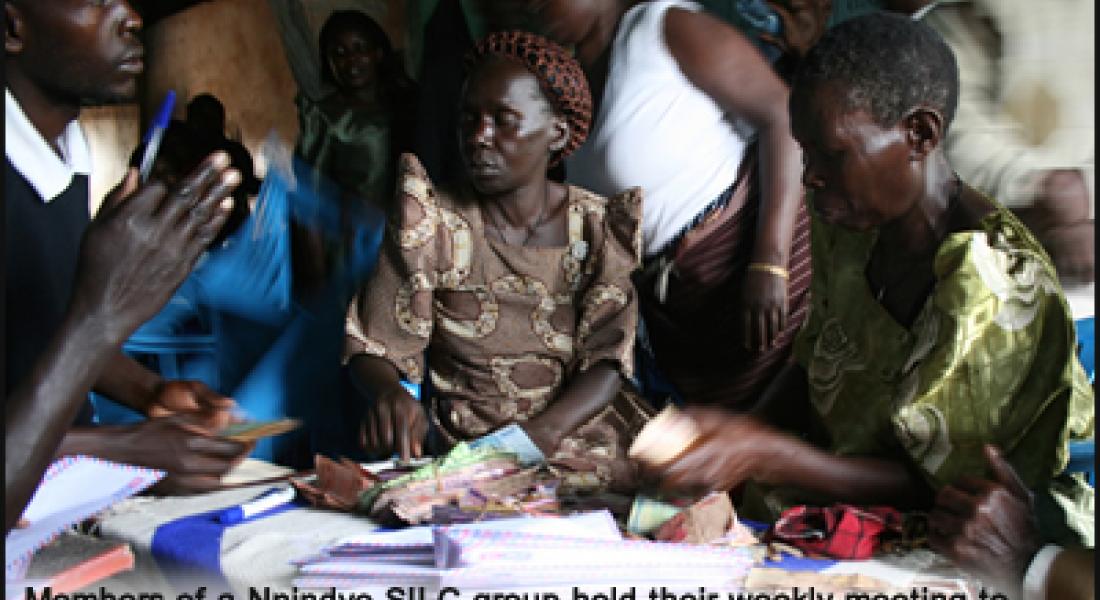 Harriet, a resident in the Ugandan parish of Nnindye, had plans to expand her business of selling community staples such as sugar, salt, and soap. To fund the expansion, she was able to borrow from fellow community members involved in a Ford Program SILC group.

What is a SILC group?

The Savings and Internal Lending Communities, known as SILC groups, are self-run savings and lending groups initially created by Catholic Relief Services and funded by the Bill and Melinda Gates Foundation. The Ford Program, in partnership with Uganda Martyrs University (UMU), adopted the program, supporting it in Nnindye Parish in the Mpigi District of Central Uganda.

SILC groups are comprised of 15 to 30 community residents and allow for regular and secure opportunities to save money. Members accumulate savings, portions of which are then made available to individual members in the form of small loans. The governance of each group is independent, following the rules and regulations established by its members.

The SILC groups are almost entirely self-financing, with external support needed only to provide an initial training for group members. Once up and running, the groups themselves pay for a field agent to monitor their activities and support their operation.

Group members save anywhere from 1000 to 5000 Uganda shillings (or up to $2.00) per week. They are able to meet their financial needs by borrowing from the entire groups collective savings, which they pay back by a previously decided deadline.

Because SILC members borrow directly from one another, the pressure to repay their distributions punctually and in full is significant. These internal lending communities not only build financial strength, but also build trust amongst neighbors while fostering individual growth, entrepreneurship, and financial literacy.

How do SILC groups benefit the community?

Harriet, a member of a Nnindye SILC, borrowed the maximum amount of 400,000 Uganda shillings (about $145) from her group and used the distribution to expand her existing business into a larger and more sustainable enterprise.

According to Harriet, her business selling community staples such as sugar, salt, and soap is slowly expanding and progressing. The next step for her will be to focus on keeping books efficiently.

The Ford Program and Harriets fellow SILC members will continue to collaborate to ensure that her entrepreneurial project continues to successfully grow and meet local needs.

Other SILC group members have borrowed and repaid distributions for a range of reasons, including paying school fees, supporting small-scale agricultural projects, and purchasing resources to ef

fectively care for a sick relative—there are no restrictions limiting the use of their borrowed funds. In the last two years, 964 SILC members have saved nearly 140,000,000 Ugandan shillings, equivalent to approximately $50,000! 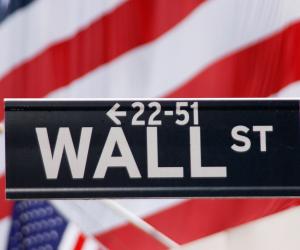