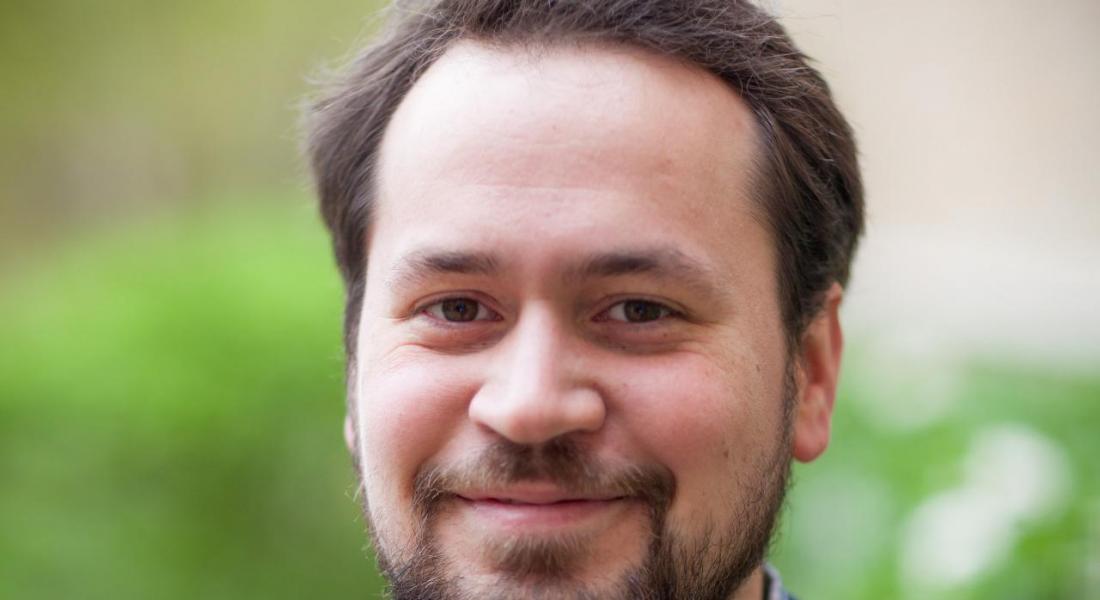 Tahir Kilavuz is a Kellogg Institute dissertation year fellow and a PhD candidate in  political science.

What is the focus of your dissertation research and what lead you to this topic?

My dissertation seeks to understand regime persistence and change in the Middle East and North Africa comprehensively, in terms of both temporal and geographic coverage. My research question is not particularly novel. In fact, this is one of the most studied subjects in the MENA context.

Two areas of potential contribution led me to explore this question further. First, even though there are many important arguments about why regimes are this way in the MENA, most of them do not explain that for all countries and all eras. I wanted to provide a systemic account of regional variation by covering the whole region. For that, I analyze the causes of authoritarian persistence at the regional level and explain the pathways of democratic transitions through cases studies on the only transition attempts in the region, which were in Algeria, Egypt, and Tunisia. Second, there needs to be stronger evidence for such comprehensive claims. So, I employ multiple methods to provide experimental, quantitative, and qualitative evidence on a part of the world that is marked by a scarcity of data.

In short, I answer an old question with new comprehensive explanations that are supported by new evidence through various methods.

Authoritarian regimes in the MENA are remarkably durable, and only once – in the case of Tunisia – has a democratic transition been successful. Based on your dissertation research, can you briefly explain why this happens?

My dissertation distinguishes between the causes behind authoritarian durability and democratic transitions. Even though most regimes are very durable, some do fail. I first explored why there is such variation. I found that autocrats in the MENA rely on certain institutional mechanisms to control the masses and the opposition and to share power with their ruling elites. The regimes that sustain a good balance between these two aspects of control and power-sharing tend to be more durable.
For that, the regimes with a monarchical rule, strong coercive capability, and the ability to introduce liberalization reforms maintain that balance and survive longer than others.

The end of an authoritarian regime does not guarantee democratization. There needs to be cooperation among political elites to succeed in a democratic transition attempt, and this is difficult due to commitment problems. I argue that the experience of building a successful opposition coalition under authoritarianism helps the elites overcome commitment problems by establishing organizational capital, trust, and a shared vision. When the transition process starts, the elites with such resources can make a stronger credible commitment to cooperation. Tunisia is a good example of how an opposition coalition formed under authoritarianism can help democratization.

Did any of your findings surprise you?

My findings on the institutional roots of authoritarian persistence did not surprise me much since I knew how crucial and strategic the institutions are for regime survival. However, the evolution and the impact of opposition coalitions on democratic transitions have been surprising. During my research, I realized how difficult it is to build and sustain an opposition coalition and prepare for the future.

For example, in Algeria, some of the most important opposition actors were kept in the same prison in the late 1980s. However, despite being in neighboring cells and having a common enemy (i.e. the regime), they had never discussed working together. As a result, they could not find any grounds for cooperation during the transition. Tunisian opposition actors, in contrast, started to meet almost a decade before the transition attempt, long before there was anything on the horizon. I was told many stories about how the security forces created obstacles for these meetings. Nevertheless, they regularly met for years and discussed critical issues for the future of their country. As a result, they started to recognize each other as potential allies, established trust, and agreed on basic principles, all of which became very helpful later during the transition.

What was your biggest challenge in conducting research in Algeria, a country where only a few foreign researchers are working and without established research networks? Was working in such a relatively untouched country, academically speaking, helpful to you in any way?

Compared to its historical and political importance, Algeria is a relatively understudied country. This creates certain advantages and disadvantages for carrying out research there. First of all, there are not many established research networks in the country. Also, local universities, political parties, and civil society organizations are not used to working with foreign researchers. This makes access to resources and people much more difficult. Furthermore, since I worked on the sensitive issue of the failed democratization attempt in Algeria, I needed to be very careful to avoid any legal problems and potential threats to safety.

However, there have been some crucial advantages. For example, for some politicians I met, I was probably the only foreign researcher to interview them in the last three to five years. Therefore, they were very happy to meet with me and were genuinely willing to talk in detail once we established rapport. This is in contrast to many Tunisian and Egyptian politicians I met in Tunis or Istanbul. Since they have talked to many researchers and journalists, their accounts tend to be more generic and not as helpful for research purposes.

The Kellogg Institute is better known for its expertise in Latin America than the MENA. How has being part of the Institute helped in your study of the region?

This has been challenging for me at times. For example, in relation to the previous question, if I worked on Latin America or if the Institute had broader expertise in the MENA, it would be easier for me to connect with the Institute’s research networks and local contacts.

However, the Institute’s expertise on Latin America and democratization has been very useful for me from a different aspect. Learning about the Latin American experience, connecting with both scholars and practitioners of Latin American politics and democratic transitions and discussing these issues with them has helped me internalize the deep theoretical aspects of political regime persistence and transition. With that, I started to think of and understand political regimes in a more abstract level. Eventually, when I wanted to apply these insights to the MENA context, I could see the similarities and differences between the two regions and had a better grasp on how to explain the political regimes in the MENA. 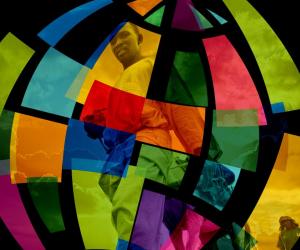 Human dignity in a pandemic year and beyond