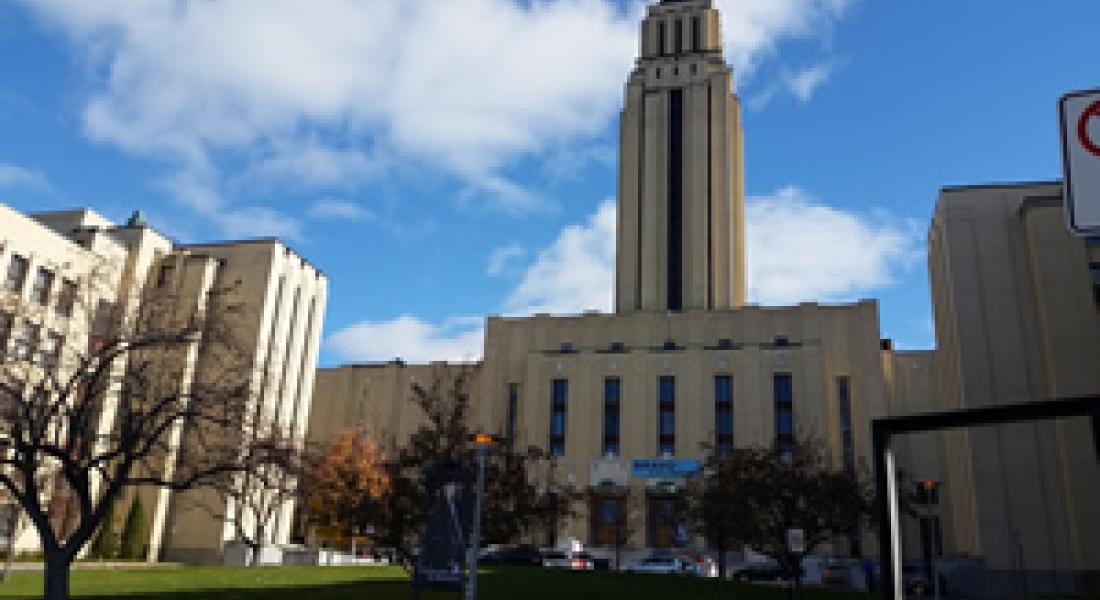 I was honored to have the opportunity to present at the 27th Haitian Studies Association (HSA) Conference. The HSA is an annual conference that fosters dialogue and an exchange of ideas centering on scholarship related to Haiti with the ultimate goal of informing teaching and policy directed towards the country. This 2015 Conference was entitled “Haiti in the Global Environment: Presence, Representations, Performances,” and examined Haiti’s role and influence in the global arena, while also seeking to bridge the gaps between the Haitian Diaspora and the Haitian mainland. This theme was an excellent fit with my own research presentation, “Hidden Lives Within the Margins: Extraction in the Underground Economy of Haitian Immigrants in Guadeloupe,” which examined many of the detrimental consequences of harsh immigration laws in Guadeloupe and the many human rights violations occurring there against Haitian migrants.

I presented on a panel with two post-doctoral scholars, who presented fascinating work on the ethical systems of Haitian migrants across the Caribbean. I found the dialogue stimulating and received many great recommendations for how to further my research. Scholars such as Marie Meudec, Sharon Marquart, and Patrick Bellegarde-Smith, the President of this year’s Haitian Studies Association, all gave me insights and suggestions, especially by giving me more perspective on the experience of Haitian migrants on the other Caribbean islands. The combined challenge of presenting with scholars doing post-graduate work with the wealth of information I received from networking with important Haitian studies scholars made the conference a rewarding and intellectually thrilling experience.