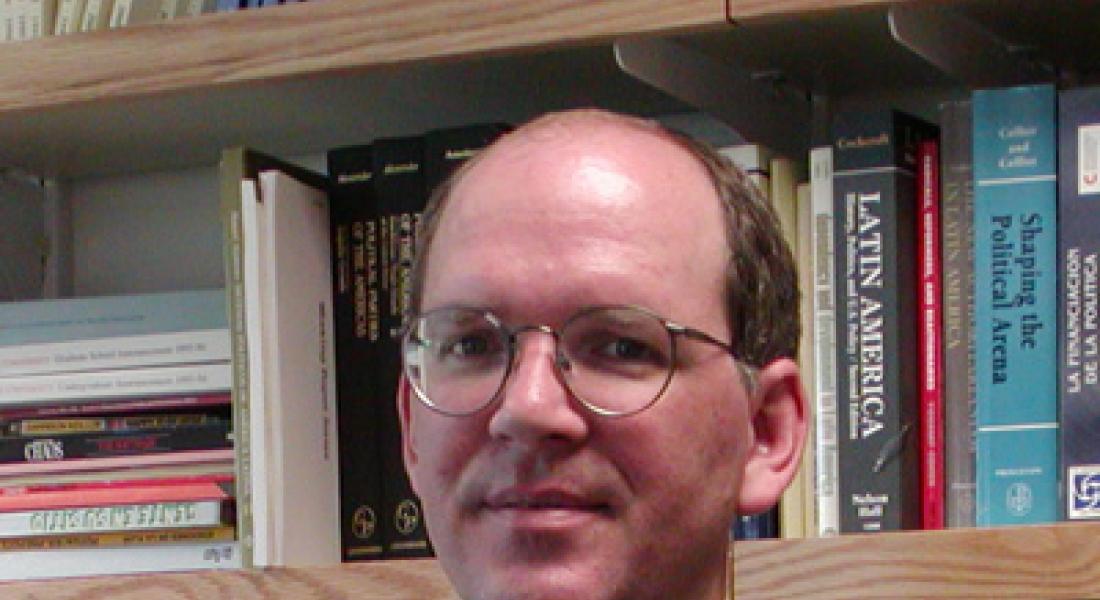 The National Science Foundation has awarded $277,000 to three members of the Varieties of Democracy (V-Dem) team for research that uses new data to identify the impact of specific types of democracy on economic development and infrastructure. A $77,588 share of the grant goes to Faculty Fellow Michael Coppedge, one of V-Dem's four PIs.

The project, "Institutions and Development: A Disaggregated, Historical Analysis," will utilize the new V-Dem data, which includes nearly all countries in the world over the past century, to measure six key concepts—contestation, the rule of law, civil liberty, inclusion, (de)centralization, and legislative strength.

"We are testing the conventional belief that good things follow when rulers are constrained by law; when theyare accountable to broad electorates; when personal security and property rights are assured; and when capable bureaucracies are responsive to elected officials," Coppedge says.

In particular, the researchers will study whether such countries experience greatereconomic growth and trade and go on to improve state capacity in the form of their transportation and communications infrastructure.

The resulting paper will be one of the first to use the new V-Dem data to look at the consequences of democracy.

There are many others papers in the pipeline, says Coppedge, noting that three panels at the recent annual meeting of the American Political Science Association focused on work that mines the new V-Dem data. Other areas of focus include measurement methods and causes of democratization.

A large international collaboration based in the US at the Kellogg Institute for International Studies and in Europe at the University of Gothenberg's Varieties of Democracy Institute, V-Dem aims to make new kinds of democracy research and policy assessment possible by quantifying hundreds of aspects of democracy in all countries from 1900 to the present.

V-Dem collaborators include 18 researchers at 13 universities in the US, Europe, and Latin America, with the input of more than 3000 country experts around the world.