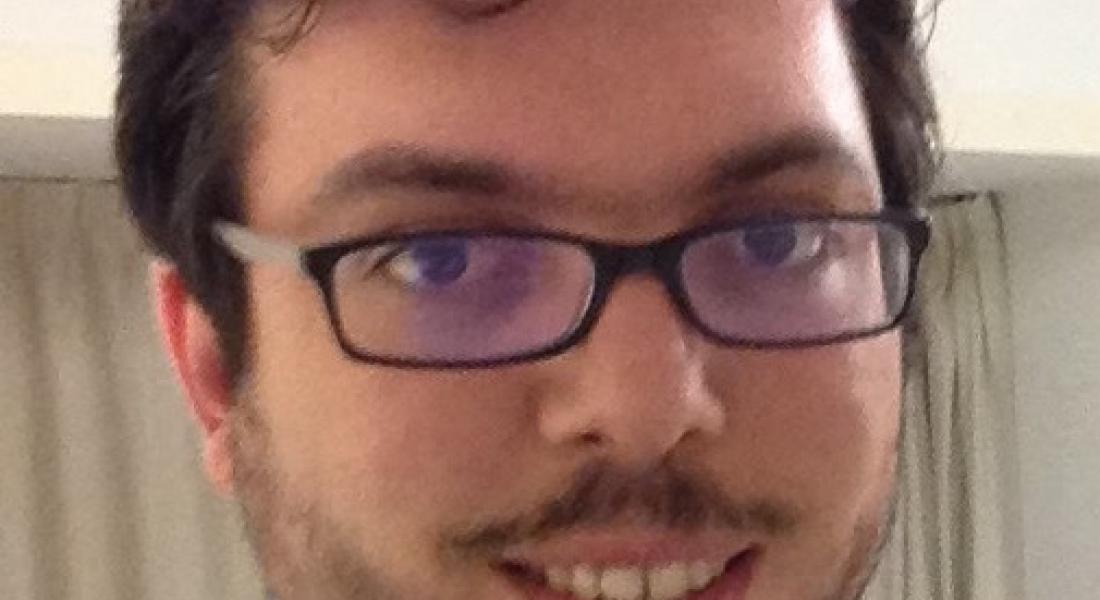 A new book by political scientist and former Kellogg PhD Fellow Ezequiel González Ocantos examines the success of criminal prosecutions against former Latin American officials accused of human rights violations, as well as the evolution of various judiciaries from unresponsive bureaucracies to protectors of victim rights.

Drawing on interactions between judges, prosecutors, and human rights lawyers in three countries, Shifting Legal Visions: Judicial Change and Human Rights Trials in Latin America (Cambridge University Press, 2016) argues that these changes are the result of deep transformations in the legal preferences of judges and prosecutors.

“The book analyzes how the diffusion of international legal ideas by local activists changes the way judges and prosecutors perceive these cases as legal professionals and assess the legal viability of ruling against impunity,” González-Ocantos says.

“'Many transitions to democracy rest on a Faustian bargain with the outgoing repressive regime, formalized in a legal impunity regime,” explains former Visiting Fellow Daniel Brinks of the University of Texas at Austin, who also earned his PhD at Notre Dame.

By exploring how human rights activists and organizations in Latin America have worked to dismantle such regimes, he says, the book “brings new understanding to an issue that has become central to the construction of democracy, and pushes forward our thinking about why judges do what they do, especially in the area of transitional justice.”

The book is based on González-Ocantos’s doctoral dissertation, which explored the legal culture and strategic litigation involved in judicial action to promote human rights during Latin America’s third wave of democratization. The dissertation, completed on a Kellogg Dissertation Year Fellowship, won the American Political Science Association’s 2013 Edward S. Corwin Award for the best doctoral dissertation in the field of public law.

Now associate professor in the Department of Politics and International Relations at the University of Oxford, González-Ocantos is currently working on a second book project that examines the diffusion of the jurisprudence of the Inter-American Court of Human Rights among Latin American high courts.

After receiving his PhD in political science from the University of Notre Dame in 2012, he was a researcher at CIDE (Centro de Investigación y Docencia Económicas) in Mexico City before moving to Oxford in 2014.