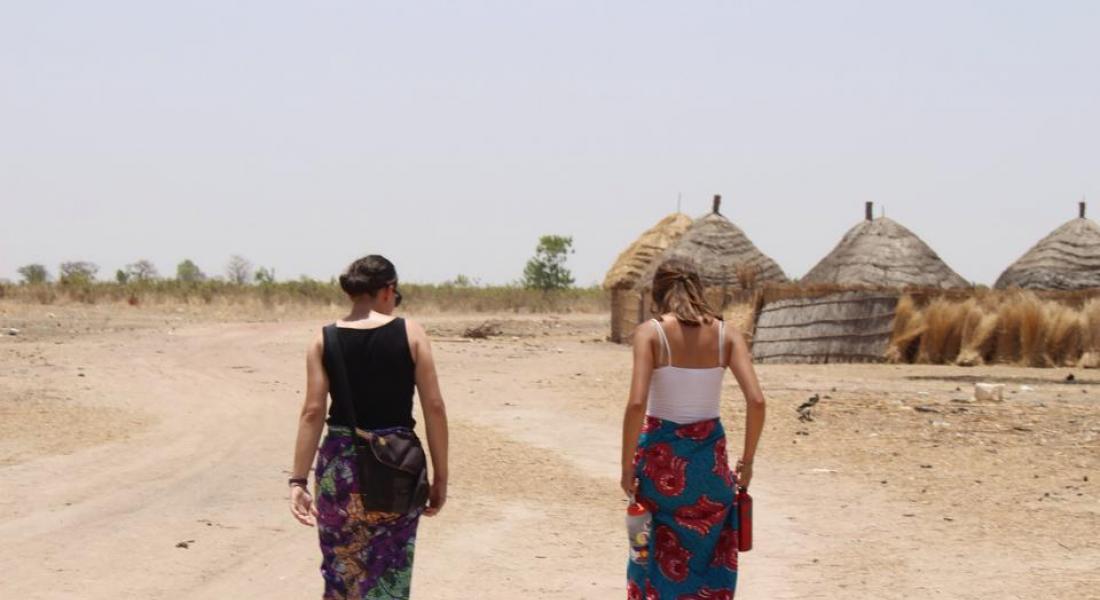 Last week I was in a town called Fatick, which is about three hours south east of Dakar.  There, I worked with midwives and sat in on prenatal counseling sessions.  I interviewed the chief midwife and another midwife about the prescription of iron and folic acid supplementation as well as reasons for (or against) full adherence to supplementation by pregnant women in Fatick.

The whole team of midwives was so welcoming and friendly and they invited me to extend my time in Fatick in order to do rounds with them and to assist the birth of two babies.  It was incredible to see the two births but it also gave me a sobering picture of maternal health care in rural Senegal.  The first mother, a 16-year-old girl, gave birth to a healthy baby girl but the mother, who presumably is anemic, lost a lot of blood during and after labor.  She was almost put in a taxi and taken over bumpy roads in the middle of the night to a bigger hospital about two hours away.  I knew she was far too weak to make the trip and I didn't know whether I should speak up, especially given the fact that it was the midwives who made the call to evacuate her and I had absolutely no experience with this type of situation.  I expressed concern at the possibility of her traveling in her condition and luckily, the bleeding stopped before she was about to leave.  Her case was especially relevant to my work this summer because postnatal hemorrhages are often caused, or at least aggravated, by anemia, which can be controlled by iron and folic acid supplementation.  Adherence to iron and folic acid supplementation (which is given at no cost in Fatick) could have possibly prevented these postnatal complications.

The second woman had a much easier delivery, although she was in a lot of pain for hours leading up to her labor.  There is absolutely no pain medication in the health center so I sat with her for a long time while she squeezed my hand and I fanned her because even at night the temperature was well over 80 degrees in Fatick.  She gave birth to a baby boy (her third child) around 3am.