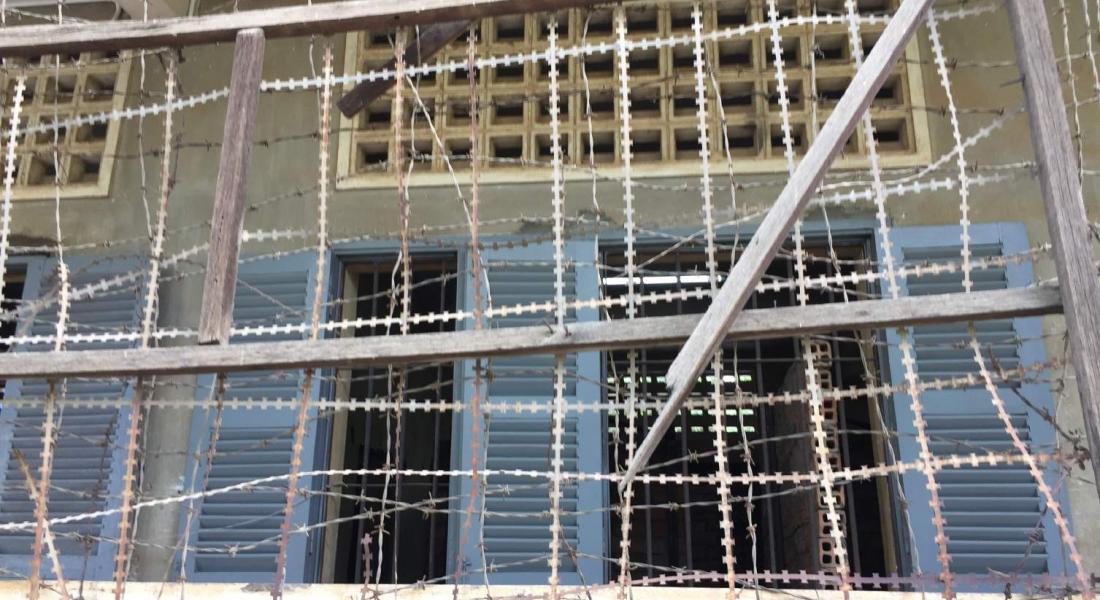 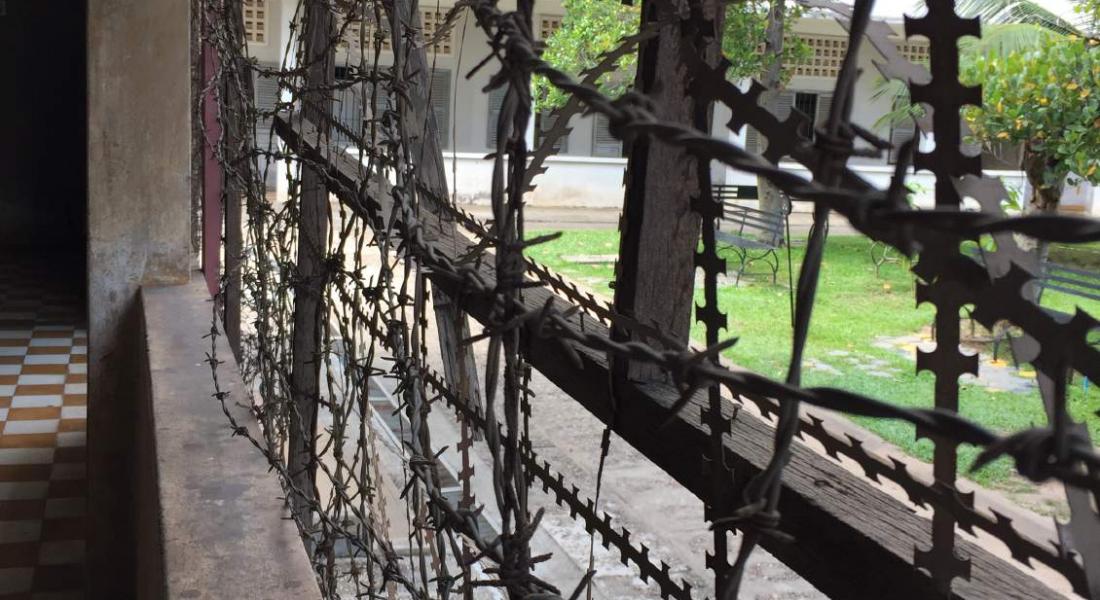 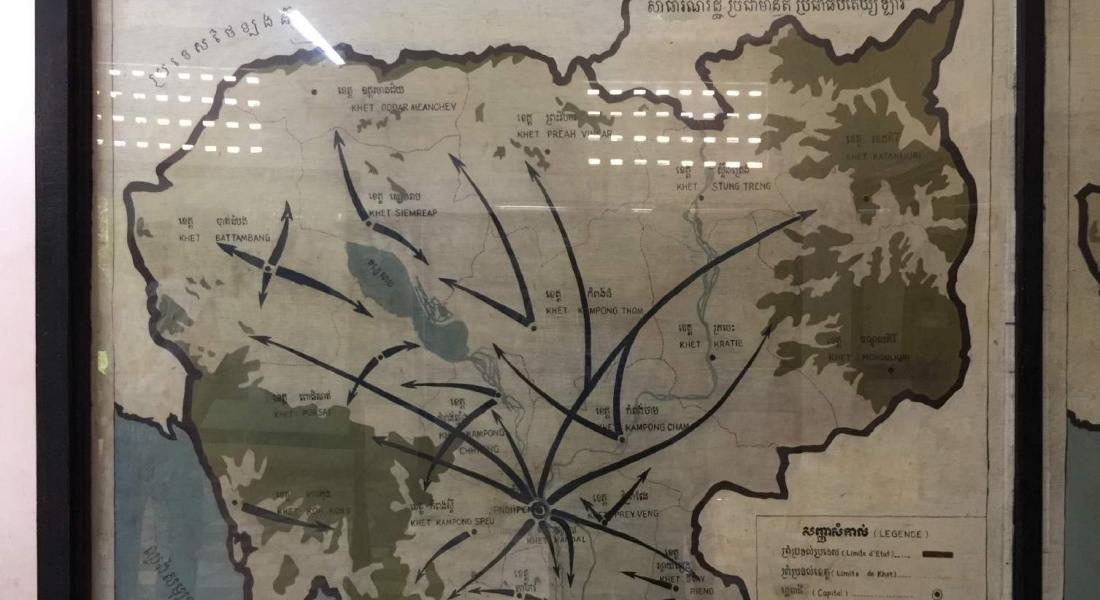 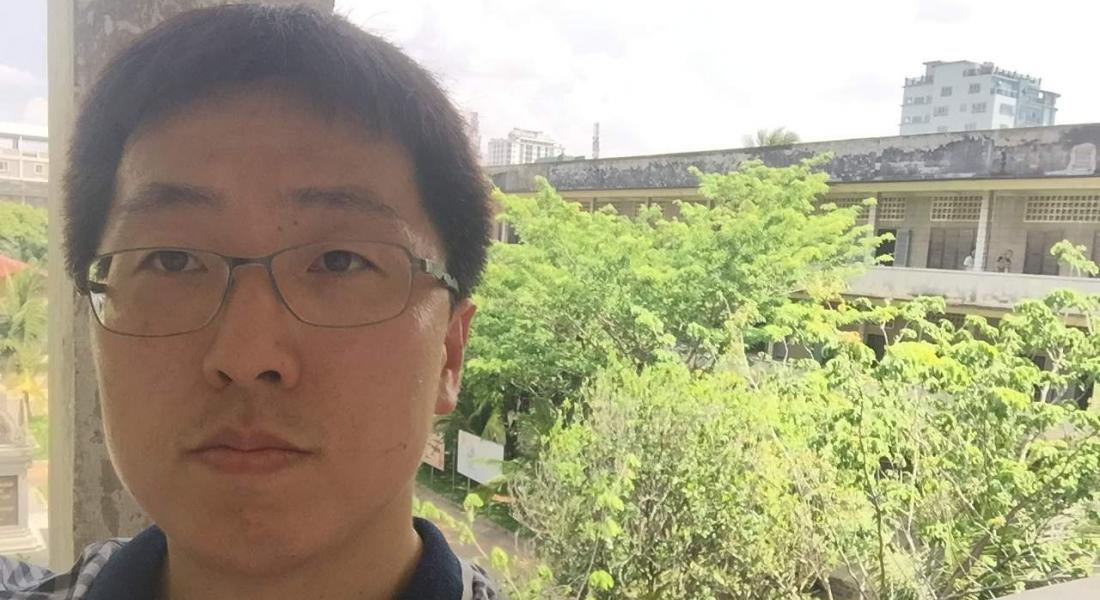 During summer 2019, Doctoral Student Affiliate Chungeun Yoon (economics) traveled to Cambodia on a Kellogg Institute Graduate Research Grant to conduct research for his project, “The Long-run Impact of Forced Migration: Evidence from the Killing Fields in Cambodia". Upon his return, he sent the following summary of his work.

Does forced migration have long-term effects on local labor markets and outcomes for migrants in low-income countries? I explore this question in the context of Cambodia where the Khmer Rouge regime came to power in 1975 and forced approximately a million of the population to migrate to rural areas. This policy was implemented suddenly in order to force people to engage in farming activities in rural areas. To study this research supported by the Kellogg Institute Graduate Research Grant, I arrived in Cambodia in May 2019 where I spent two years working in the field of development economics before Notre Dame. I first met with the government officials who take in charge of historical data and microdata from multiple censuses. I obtained a complete count census of 1998 and 2008 that contain a geographic identifier and migration record. We discussed the 1962 population census and historical data about the Khmer Rouge. Unfortunately, I got informed the Khmer Rouge regime destroyed the 1962 census microdata, but I found some statistics exist at the national level and province level.

I went to the field sites to understand how the Khmer Rouge and Killing Fields changed the lives of millions of people in Cambodia. I went to the Tuol Sleng which is a former secondary school used as one of execution centers by the Khmer Rouge regime, and Choeung Ek which is one of the Killing Fields located south of Phnom Penh. I met with several people who survived through the Khmer Rouge and the civil war during the 1970s and 1980s when  visiting the sites. After Pol Pot took Cambodia in 1975, urban people were forced to migrate to rural areas and engage in farming activities to increase agricultural productivity. These urban people were displaced and lived in the labor camps close to the farms. They died from starvation, overwork and disease or were executed in the labor camp. Choeung Ek is one of the labor camps throughout the country, and the labor camps, execution centers and grave sites became known as the Killing Fields.

I initially expected that most of Cambodian severely criticized the Khmer Rouge and Pol Pot, but I felt they are reluctant to express their thought and feeling about the Khmer Rouge. Especially, a generation of people who have survived and lived through the Khmer Rouge in the 1970s and civil wars in the 1980s suffered a traumatic experience. Furthermore, most vulnerable civilians had been either voluntarily or involuntarily involved in the conflicts. I realized that the Khmer Rouge regime changed the lived of Cambodians through not only economic consequences of forced migration but also other negative impacts of the traumatic event. Along with forced migration, I have begun to look into other outcomes such as health, education, democracy and political outcomes. The visiting in Cambodia supported by the Kellogg institute broadened my perspective and thought on consequences of the conflicts in developing countries and inspired me to develop new research ideas connected to the work of the Kellogg Institute to improve human development and democracy.