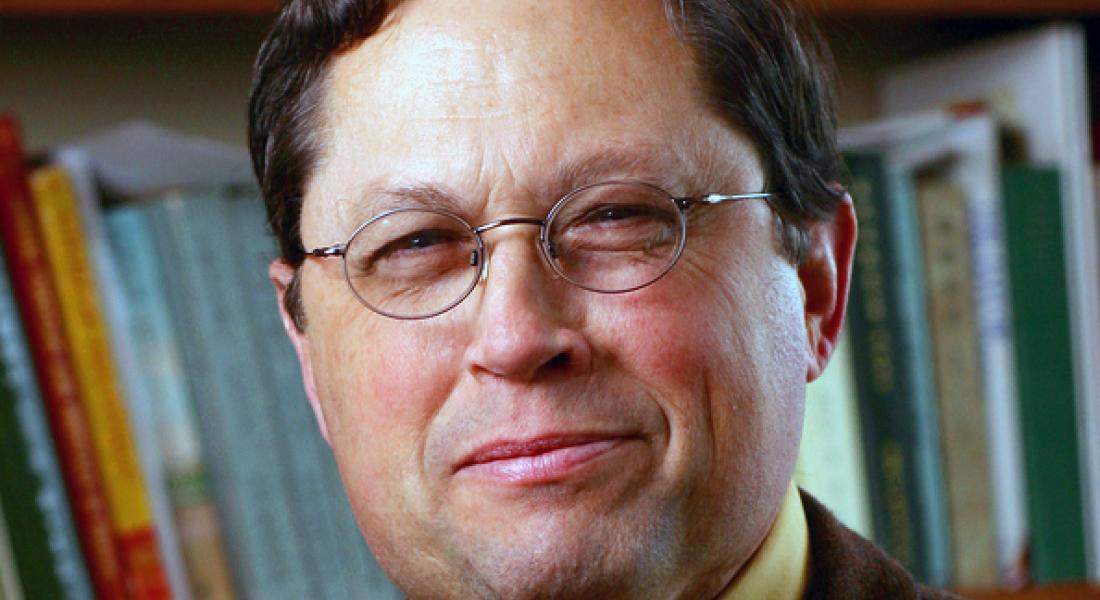 Government authorities in southeast China are continuing what local church leaders call a campaign against Christianity — knocking down crosses and razing sanctuaries at dozens of churches in the Zhejiang province.

Christianity has grown so rapidly, its viewed as a threat by the Communist government, according to Kellogg Faculty Fellow Lionel Jensen, associate professor of East Asian Languages and Cultures at the University of Notre Dame.

Zhejiang has a very substantial population of Christians, of which as many as 2 million are Catholic, says Jensen, who specializes in the history of Chinese religion and thought and Chinese nationalism. The government has demonstrated its concern about rising religiosity among Chinese by suppression and persecution. Such coercive and extra-legal behavior by official authorities has become very common and extends to indigenous, traditional practices as well, such as worship at village shrines and temples to local gods, not to mention monasteries.

According to Jensen, China is breaking its own laws.

Officials have questioned church members about their employment and their childrens schooling, implying that jobs and education might be at risk, and they are citing building code violations.

These attempts to employ bizarre quasi-legal technicalities reflect very real concern by lower-level government operatives who see the expansive physical presence of Protestant and Catholic practitioners in cities like Wenzhou (called Chinas Jerusalem) as a threat to order and stability, Jensen says. They act in violation of the constitution because they are well aware that the central government will not punish them.

What is really interesting in this last year of stepped-up religious repression, Jensen says, is the persistent energetic reaction by the faithful and by civil rights lawyers to resist the persecution and call the government to task for its responsibility in denying the public a guaranteed right. The opposition is not anonymous; it is vociferous and energetically assertive — a development that does not bode well for social stability while ensuring the escalation of lawful protest and civil disobedience."